10canyon53 MemberPosts: 2,071 Senior Member
May 25 in General Firearms #1
Decided to go to the range today despite the rain.....didn't stay long, because of the rain...
My daughter shot a couple of magazines worth through her Pink Camo Mossberg 702 Plinkster (if bobbert were still around he would have a fit) 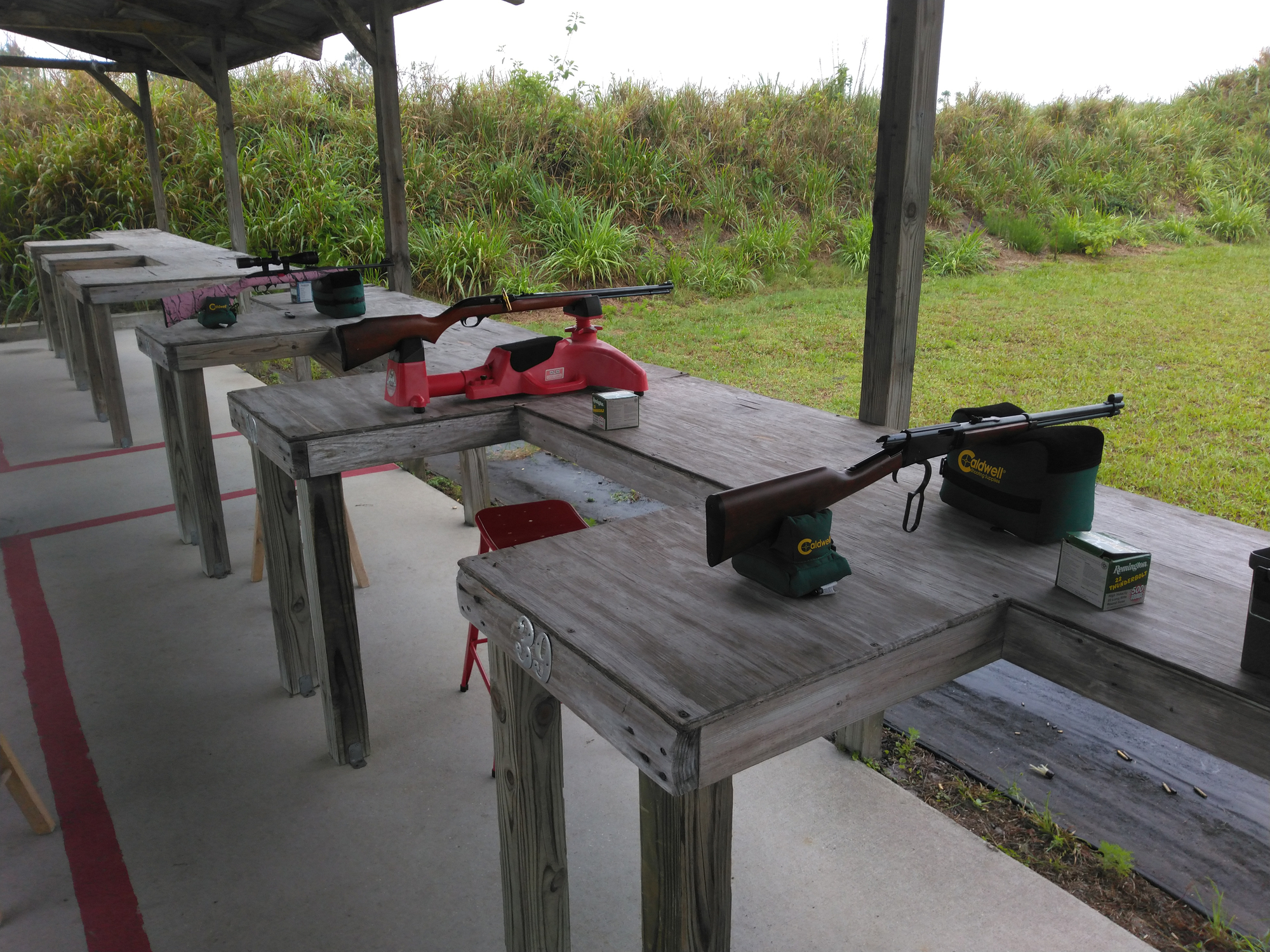 My wife impressed me by shooting a 4 shot group in the bulls-eye small enough you could cover the entire group with a dime......and it was off-hand at 25 yards....with iron sights.
The main reason we went to the range though was to test my latest acquisition, the Brazilian CBC Model SB single shot 12 ga. I bought for nostalgic reasons.  Shot two rounds of 00 buck at 25 yards and two jugs died. 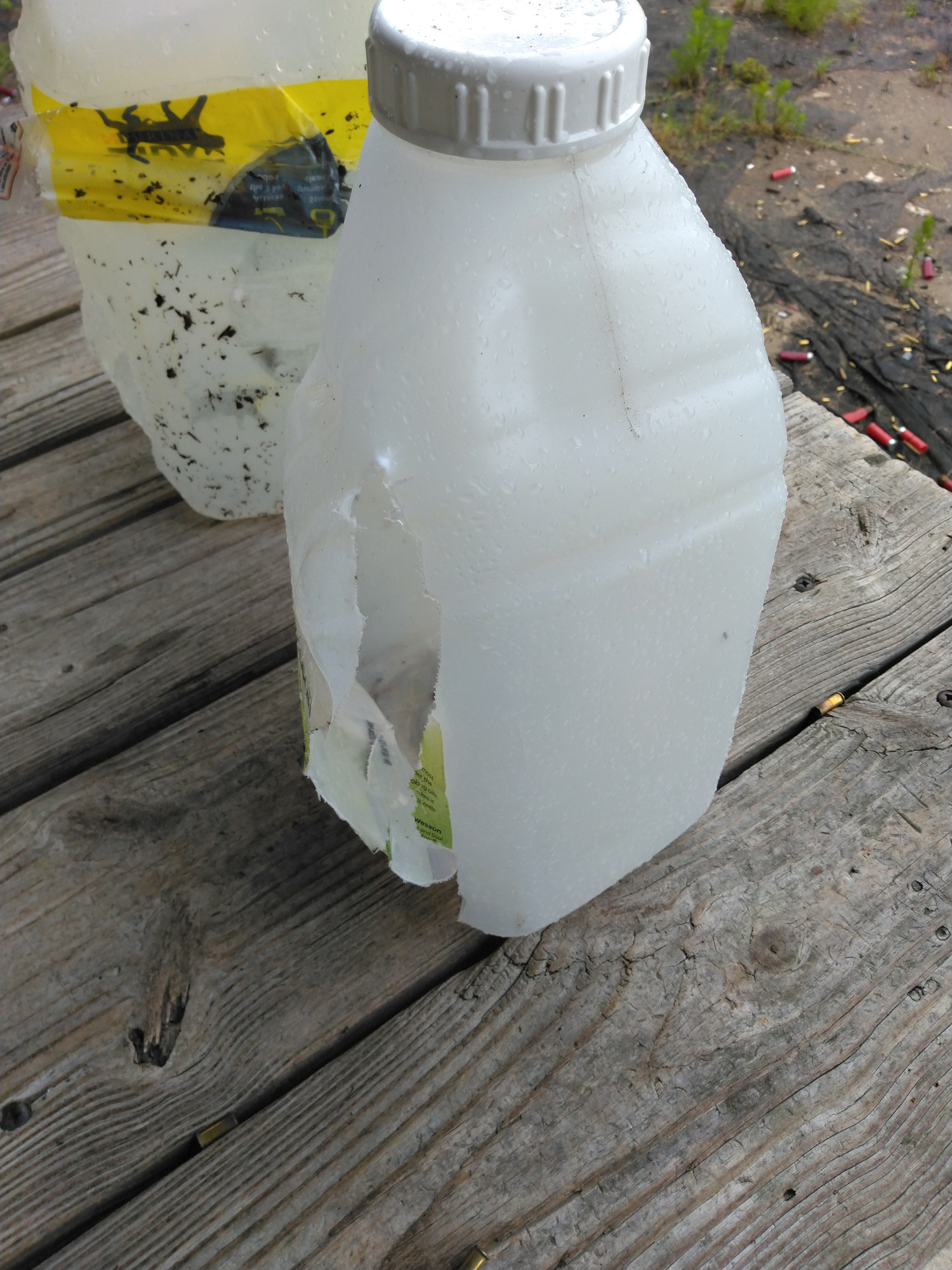 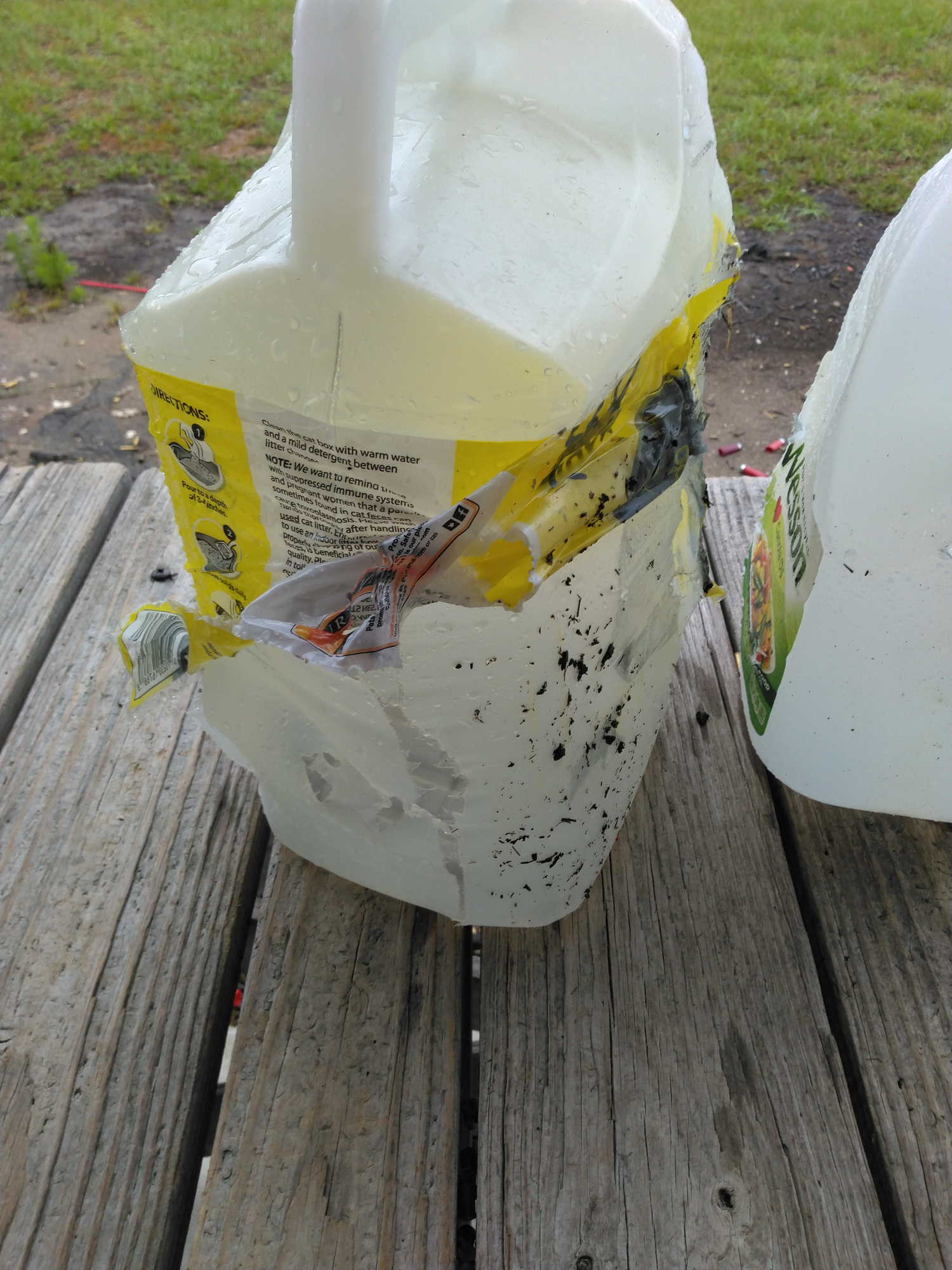 Now my memory was telling me that the CBC Model SB I owned 30 years ago as a teenager had significant recoil.  Today I discovered that those memories are quite accurate.

That thing kicks like a very angry Missouri mule.  After shooting two rounds of Monarch 00 buck I pulled out a Remington slug I was planning to try, looked at the length of brass on that cartridge compared to the Monarch, said "Nope!" and put it back in the range bag.

There will most definitely be a Limbsaver Airtech in that shotgun's future......especially since I have thoughts of killing some clay pigeons with it.  Well, that left me with another 5 water jugs to kill......luckily I brought along my Howa 1500 chambered in .30-06  That will do a proper job of killing a water jug. 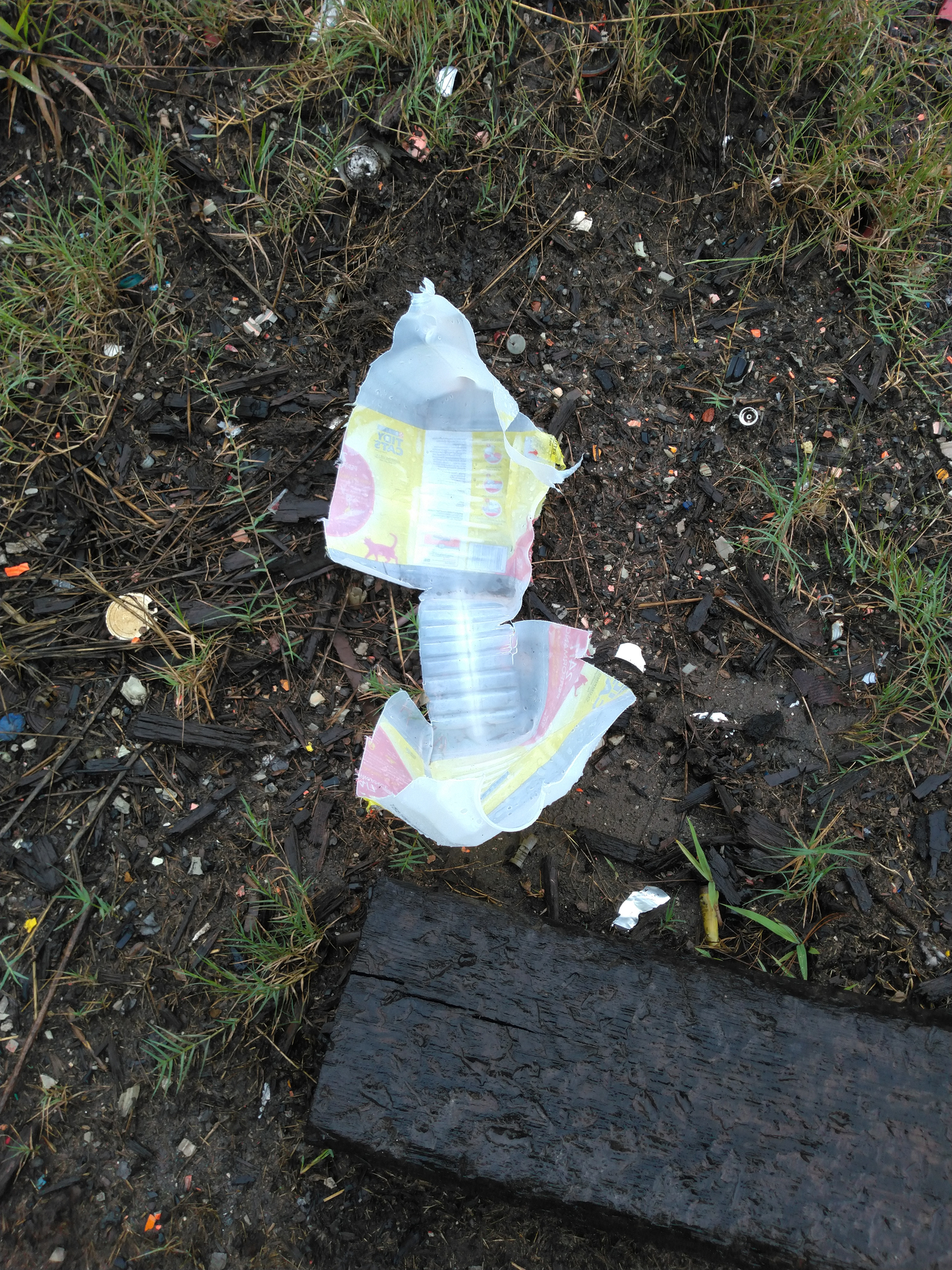 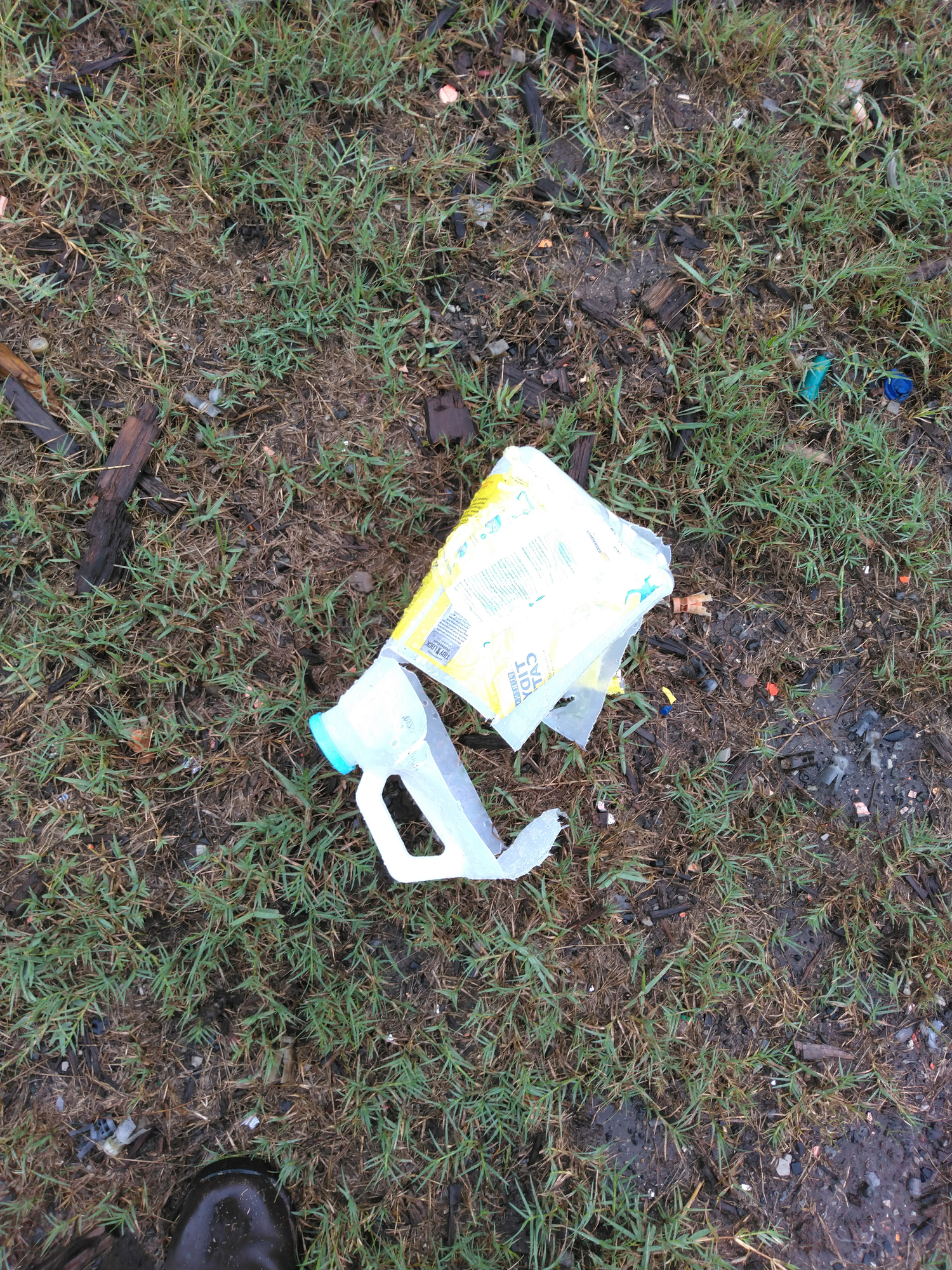