bellcat Senior MemberPosts: 1,860 Senior Member
July 22 in Clubhouse #1
Great times with step-girl....she comes down and unloads and I just listen....awesome bonding time. Great memories of me and my dad. 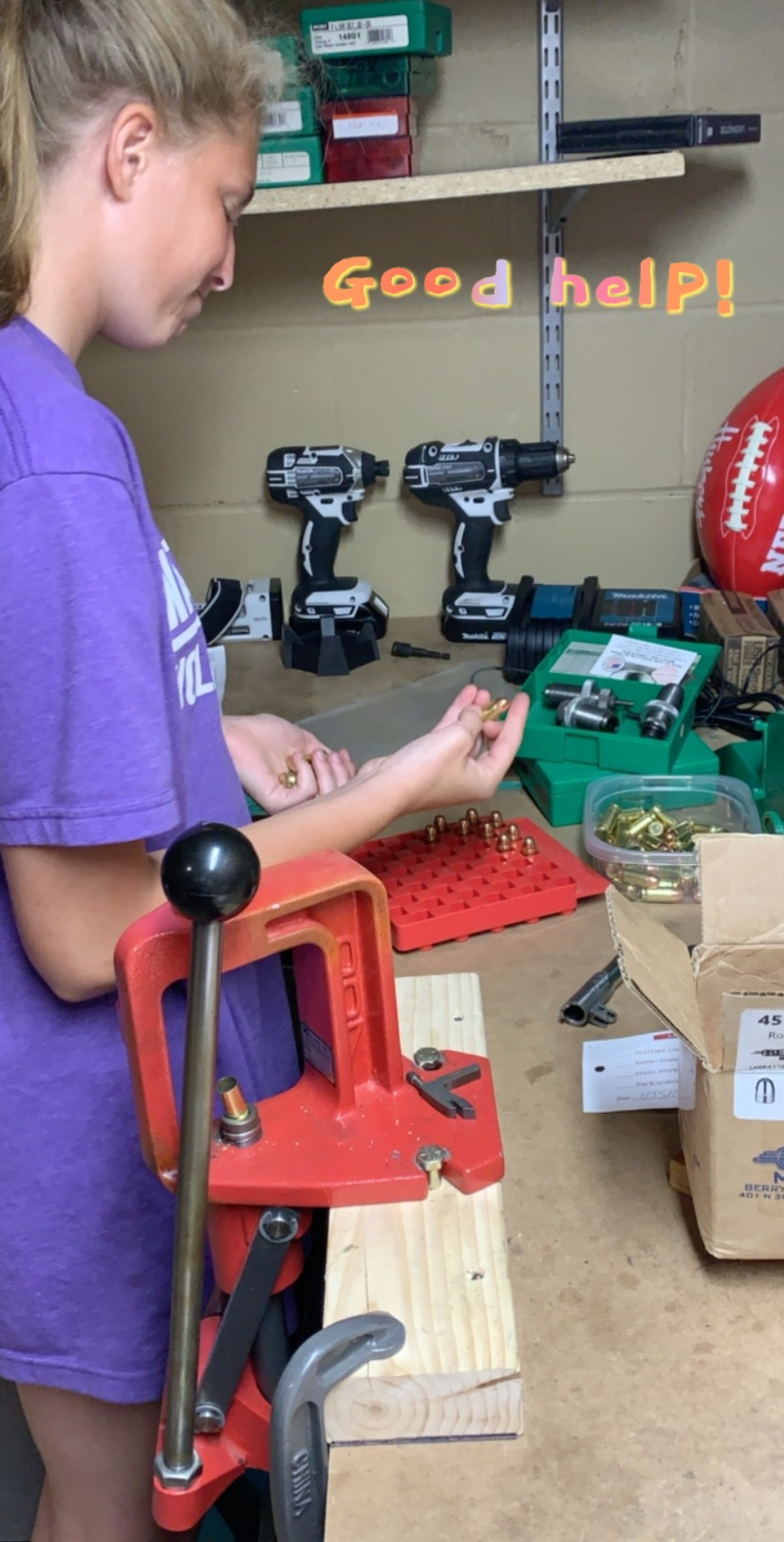 "Kindness is the language the deaf can hear and the blind can see." Mark Twain
1 · Share on TwitterShare on Facebook