Tugar Senior MemberPosts: 2,227 Senior Member
July 2020 edited July 2020 in Clubhouse #1
It's been a rough 6 months pet-wise. . Day after Christmas Eddie, the 12 year Robin Williams of Dachshunds died in my wife's arms. Then about two months later, a breeder is getting out of the business and has to get rid of one of her all black long haired female dachshunds. She's out of spec, so they aren't breeding her anyway. Too tall. Her name was Gypsy, but I convinced my wife it should be Daphne.

Then a couple of weeks ago, 6 months and 1 day we lost Eddie, we had to put down our 12 year old Bassett, Gus. He'd lost 15 pounds in 8 weeks, and several other issues, neuro, and breathing. Hadn't eaten for three days and I was pulling out the good stuff. It was time.

So two weeks ago, the one that bought Daphne's mom said they wanted to rehome her. Two non-viable litters and so know we have Daphne and Pippa (I hate that name, but I had to make some concession) 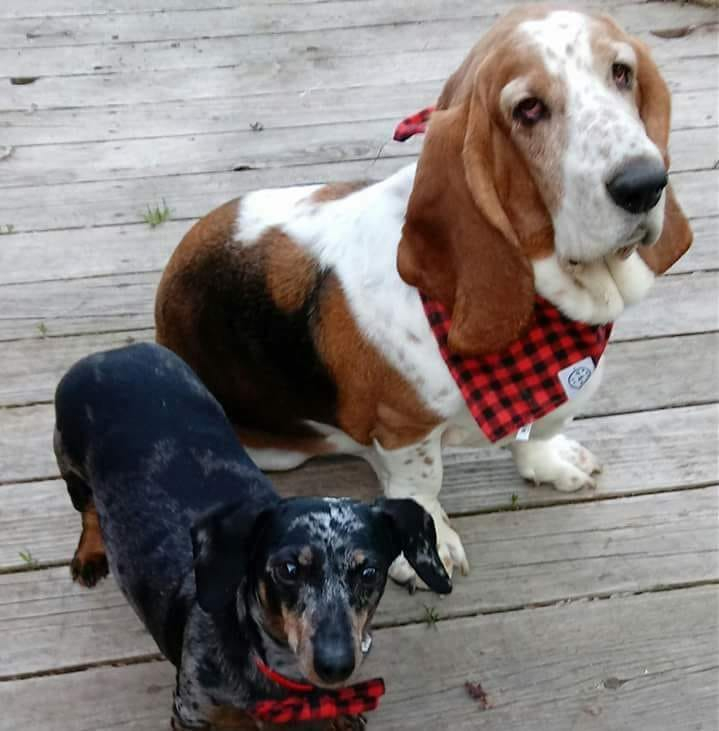 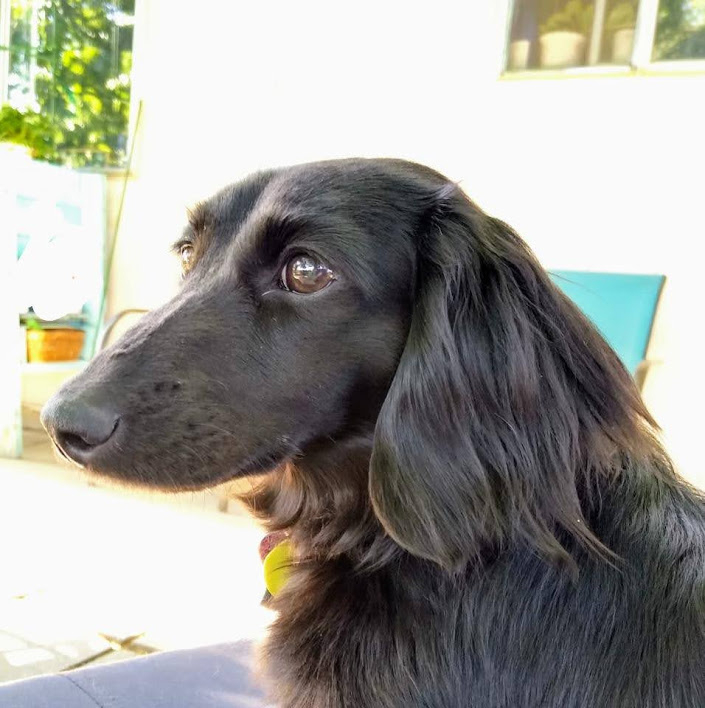 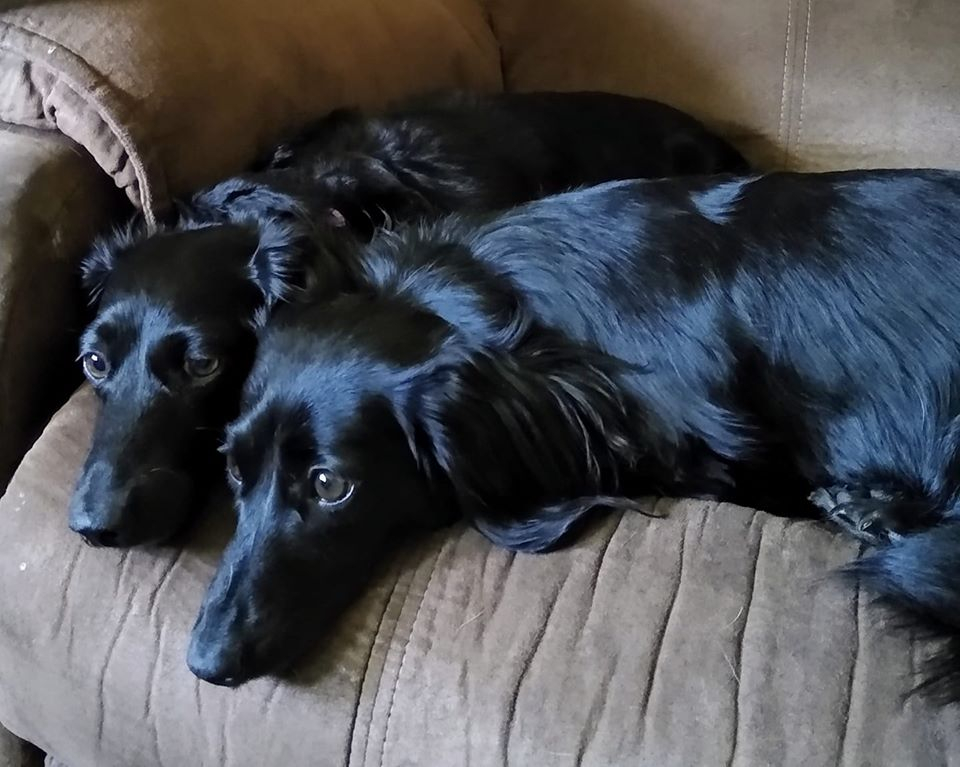