CaliFFL Senior MemberPosts: 5,486 Senior Member
August 2020 in Hunting #1
Did a little fishing on the Columbia River near Kettle Falls, Washington. This 84" ~160lbs fish was caught (and released) using an old Shimano Calcutta with 25# line. The rod is a 10' Fenwick. My biggest freshwater far by far. 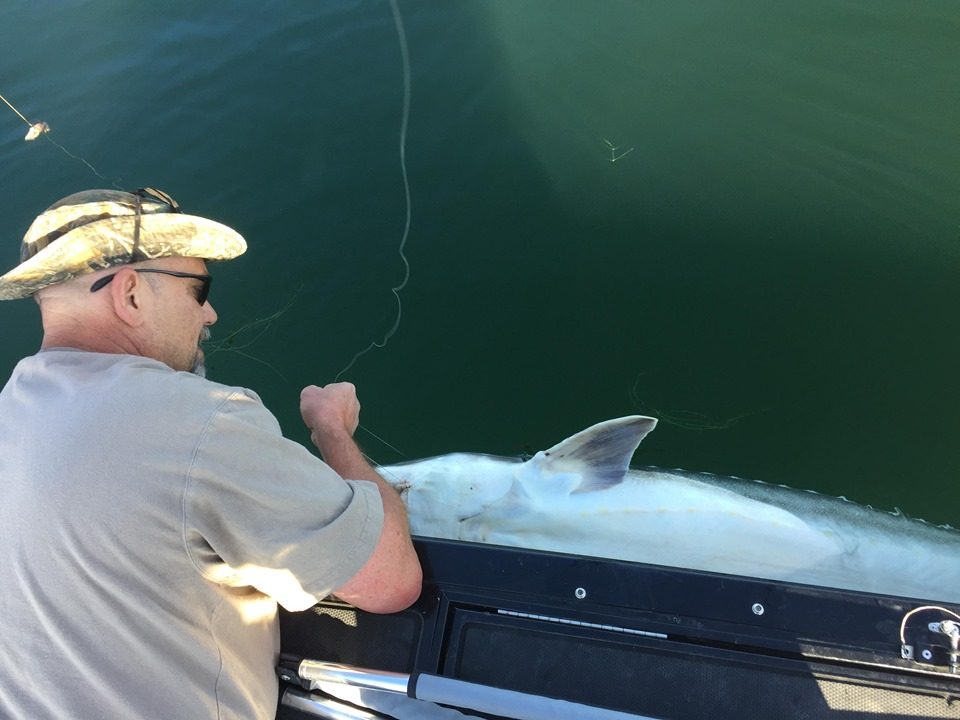 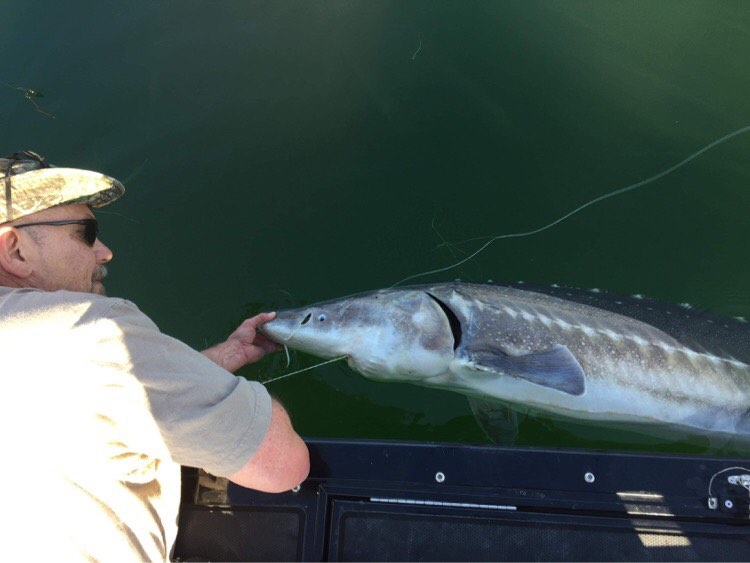