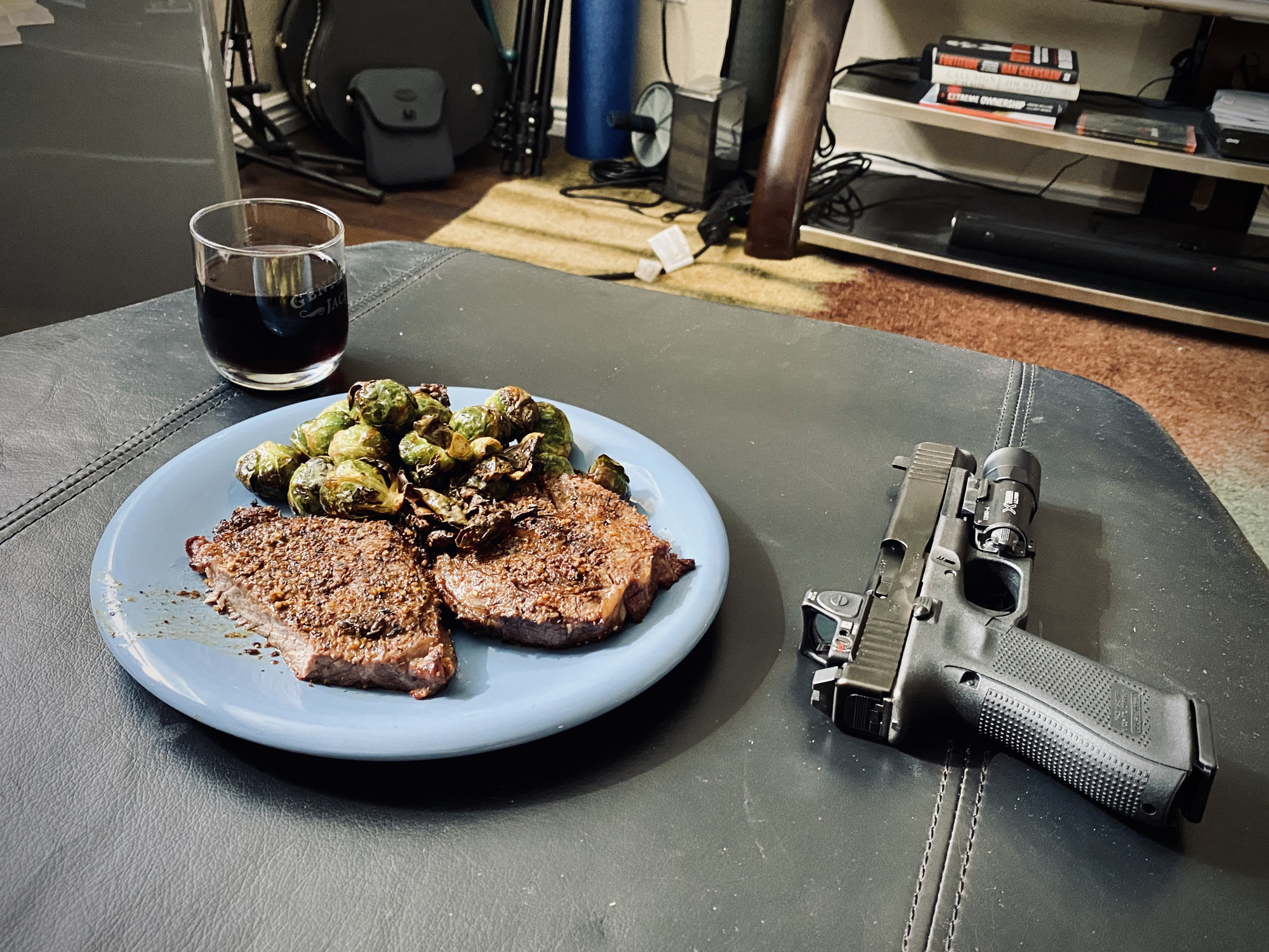 Glock 34 for an Eli-style photo.
Followed by my own version of a stripped down margarita: 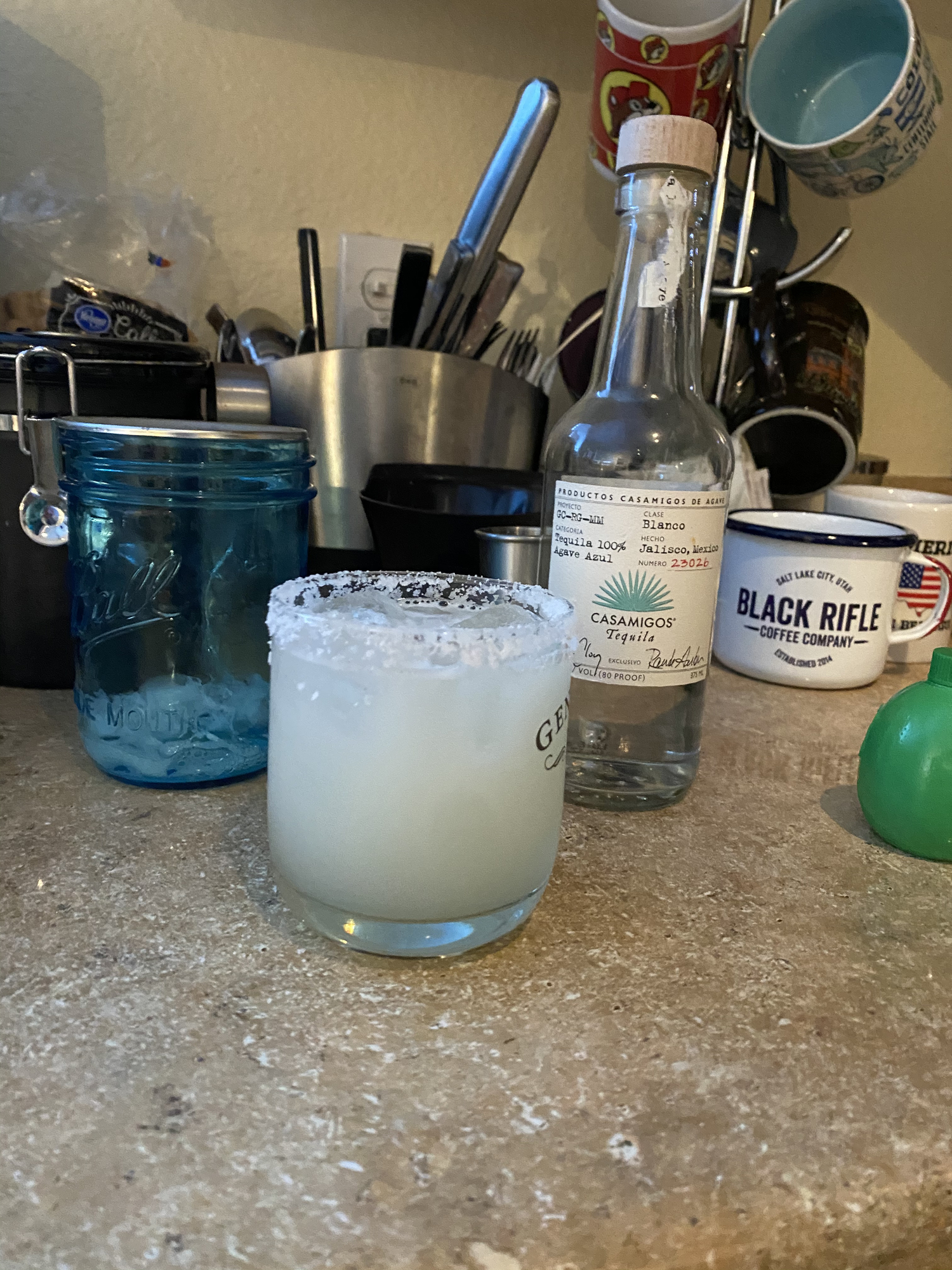 Shake in ice, pour into a tumbler with new ice and a salted rim.
- I am a rifleman with a poorly chosen screen name. -
"Slow is smooth, smooth is fast, and speed is the economy of motion" - Scott Jedlinski
0 · Share on TwitterShare on Facebook