Found this today at one of my partner LGSs...

GunNut Posts: 6,688 Senior Member
September 2020 in General Firearms #1
H&R Premiere .22lr top break revolver.  This thing is so cute there was NO way I was going to let it go.  Bore is pristine!  Actually they listed it on Armslist just last night, I spotted it and called them, asked if they could put it away until I got there today...  “Sure!”

Damn they are great enablers.  They just put it on my C&R which I have on file with them! 😁 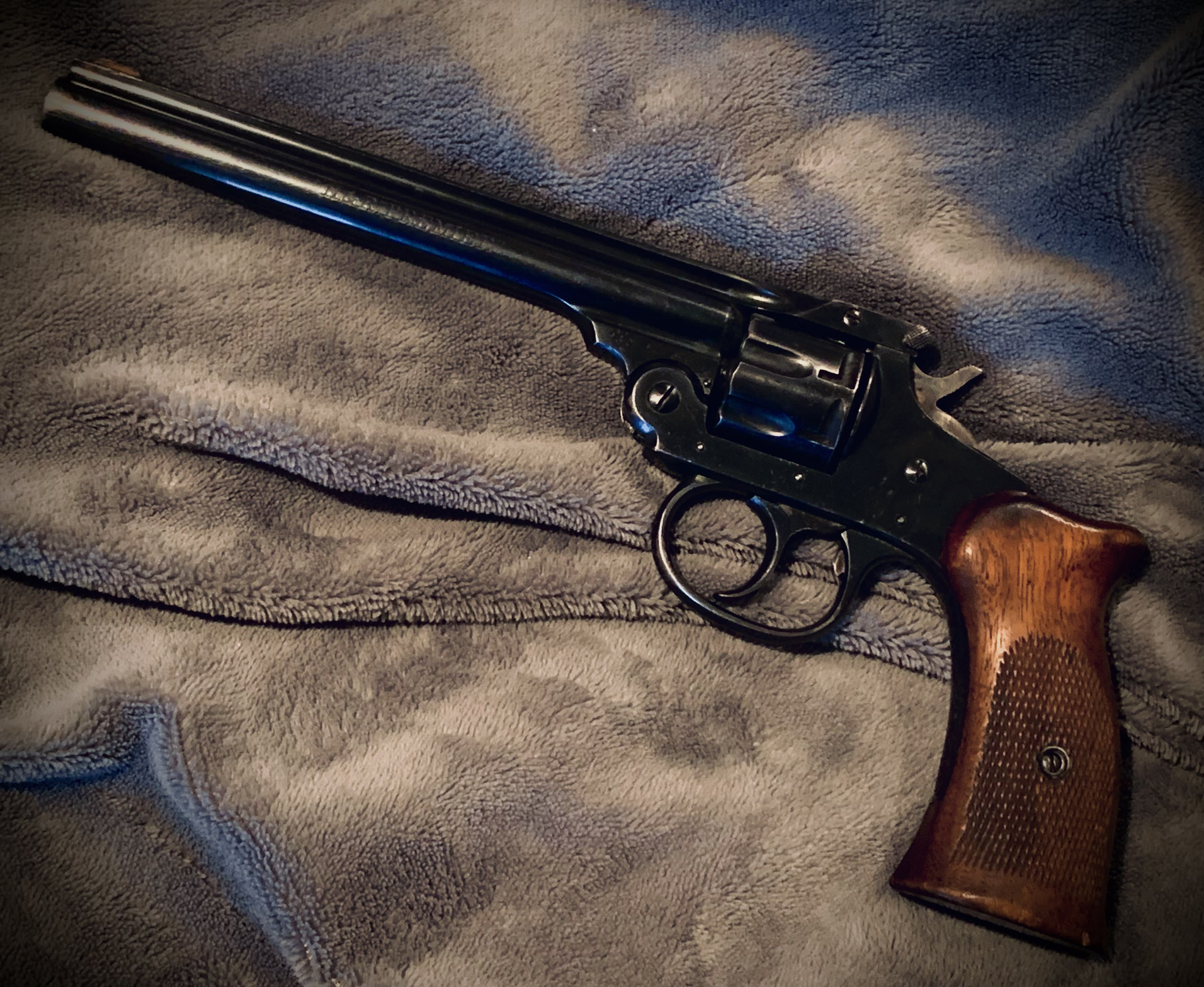 General George Patton:  “Watch what people are cynical about, and one can often discover what they lack.”
1 · Share on TwitterShare on Facebook
«12»