The Little Man and his oldest deer!!

Zee Senior MemberPosts: 24,355 Senior Member
November 2020 edited November 2020 in Hunting #1
Years ago, I named a buck on my friend’s ranch, “Wide Load”. Probably 21-22” wide and 8” tall in his prime, he was quite impressive.
Year before last, I noticed he didn’t get any bigger and his body didn’t look as full. Last year, his rack was smaller and his body was shooting age. This year, he was even smaller in rack and lopsided. His body was thin in comparison to years past. While other bucks were swelling in the neck, he remained skinny and his spine and shoulder blades were showing.
A decision had to be made. From a management perspective, he would not grow bigger, likely not breed, and simply eat food and grow weaker.  After watching him on camera and in person for the past couple months, I made the decision it was time. Her had served his purpose on the ranch and could still be an impressive trophy for my boy, who puts a lot of time and effort into helping me run the ranch. A fitting reward, in my opinion.
We actively started going after him last weekend. We’ve sat a stand 4 times and seen him twice without opportunity. Saw him two other times while doing ranch work and unable to take a shot. Yesterday evening, we were feeding and doing other chores when I saw him run across a pasture. I quickly drove up on a hill and got my boy set up on top of the ATV with the AI in 6.5 Creedmoor. If he came out of the brush, we would be ready. 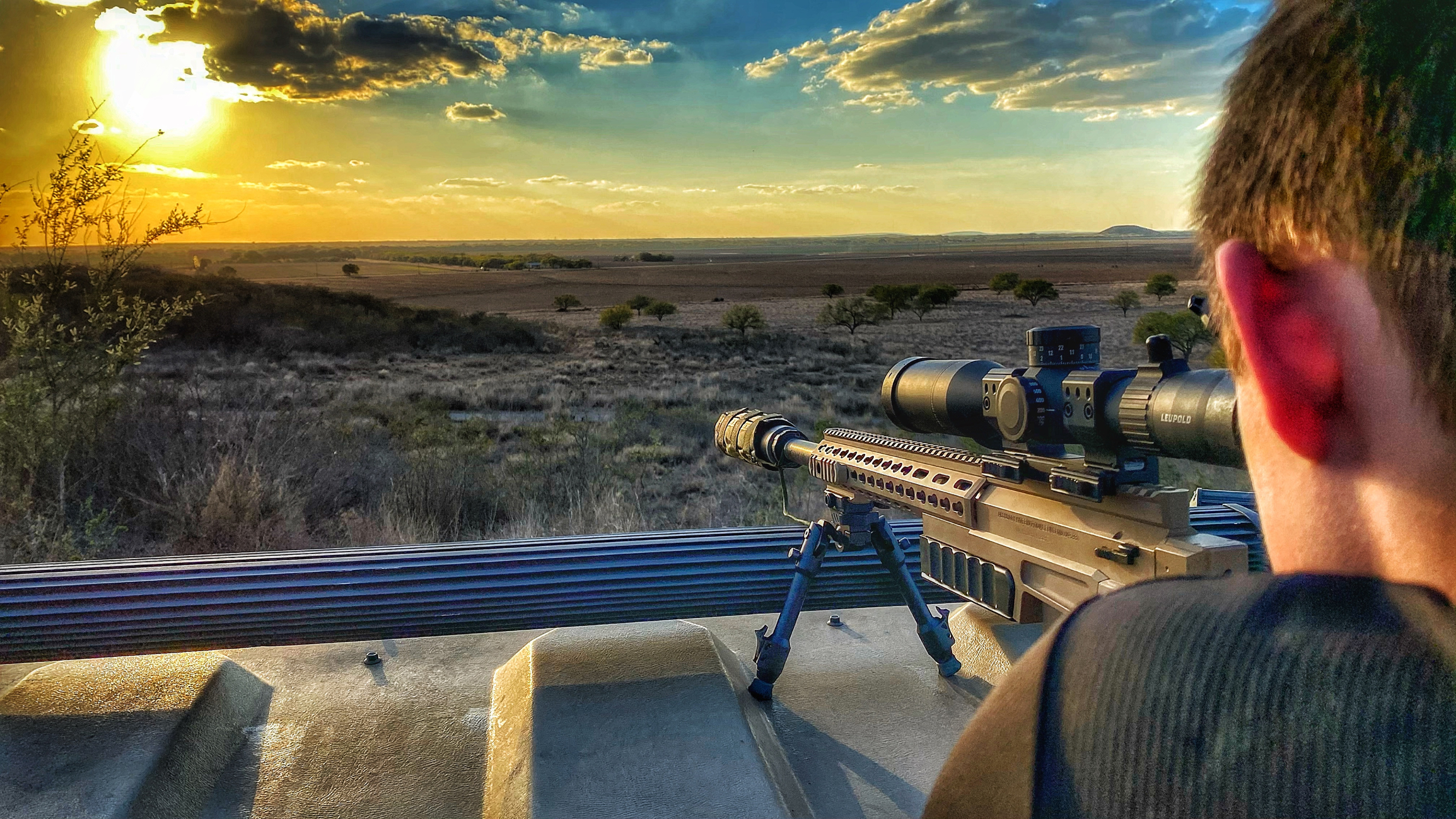 After about 10-15 minutes, he came off the hill. Walking from left to right, I watched him in binos. Coaching The Man on points of aim should he stop. Worrying that he wouldn’t!  My heart was beating and I was shaking like I’ve not done in decades!!!  I don’t know what the difference was, but I had a STUPID case of buck fever!!
He finally paused with his right leg back and left leg slightly forward. Quartering away slightly, I said, “Middle of the leg, halfway up, send it!”
Inhale.......exhale......
Pppppppffffffftttttttt!!!!! 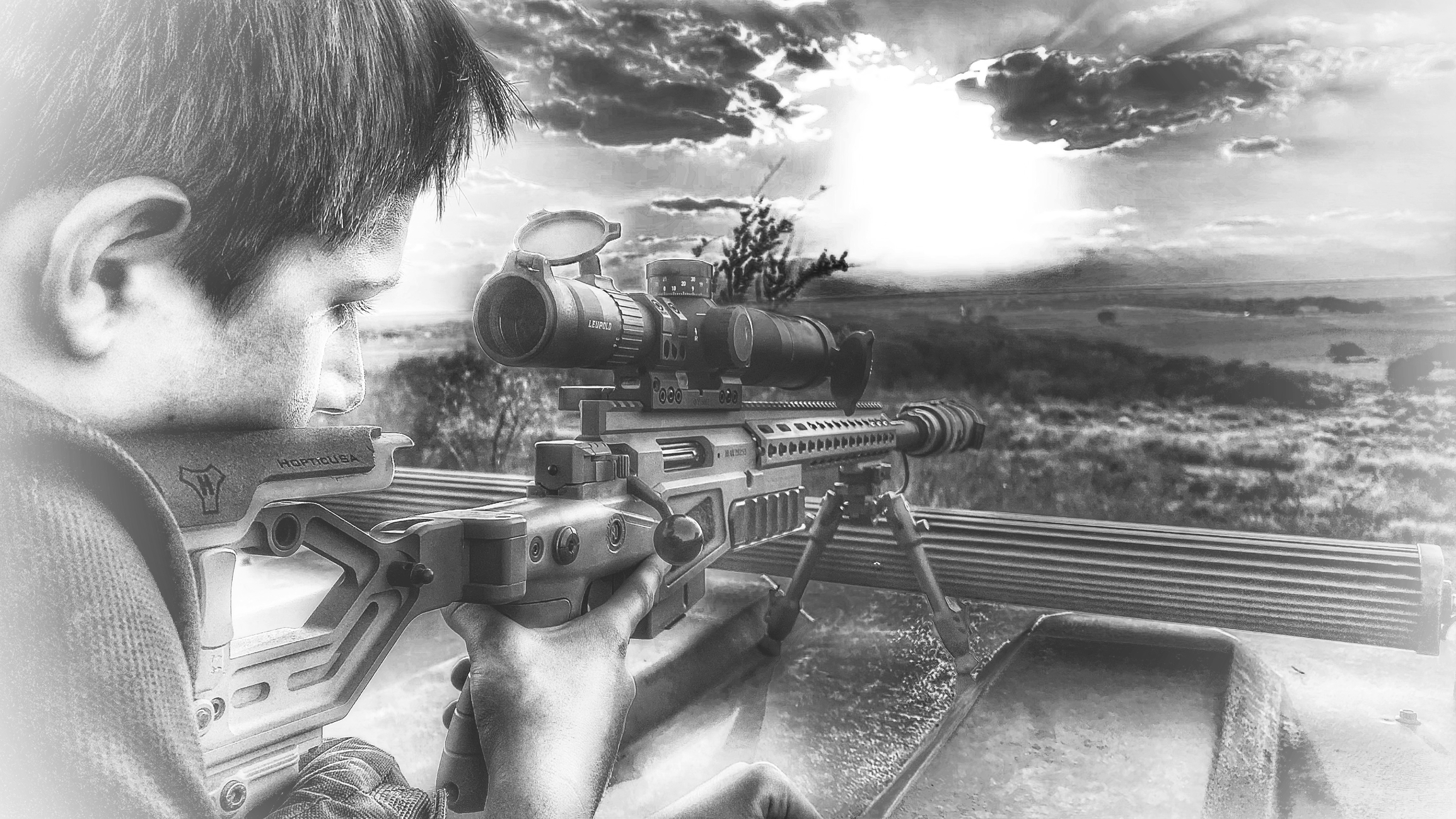