TurdusMerula MemberPosts: 292 Member
November 2020 in Hunting #1
Today's moose hunt gave a lot of fresh air and good company.
We took our first drive in synergy with our neighbouring hunting club as they had one license left and we have two calf licenses left. That way we can get a better chance to get the moose we all want as there's hunters both side of the hunting areas' borders
After the drive we met with our "neighbours" and had a break together with some coffee and sandwiches. After the brake we said goodbyes and continued our hunting elsewhere.
Our second drive was deeper inside our area but luck wasn't on our side today there either. I managed to see four deer but as they were not in the shooting list today they went on unharmed.
After the drive we made a fire, grilled some sausages, had one beer and a lot of laughs and stories together.
Nice day and hopefully better luck tomorrow as we are taking daschunds with us too and we can shoot both moose and deer then. Today we had a moose dog and from that we shoot only moose. We had a young fox terrier too to exhaust his energy in the woods. 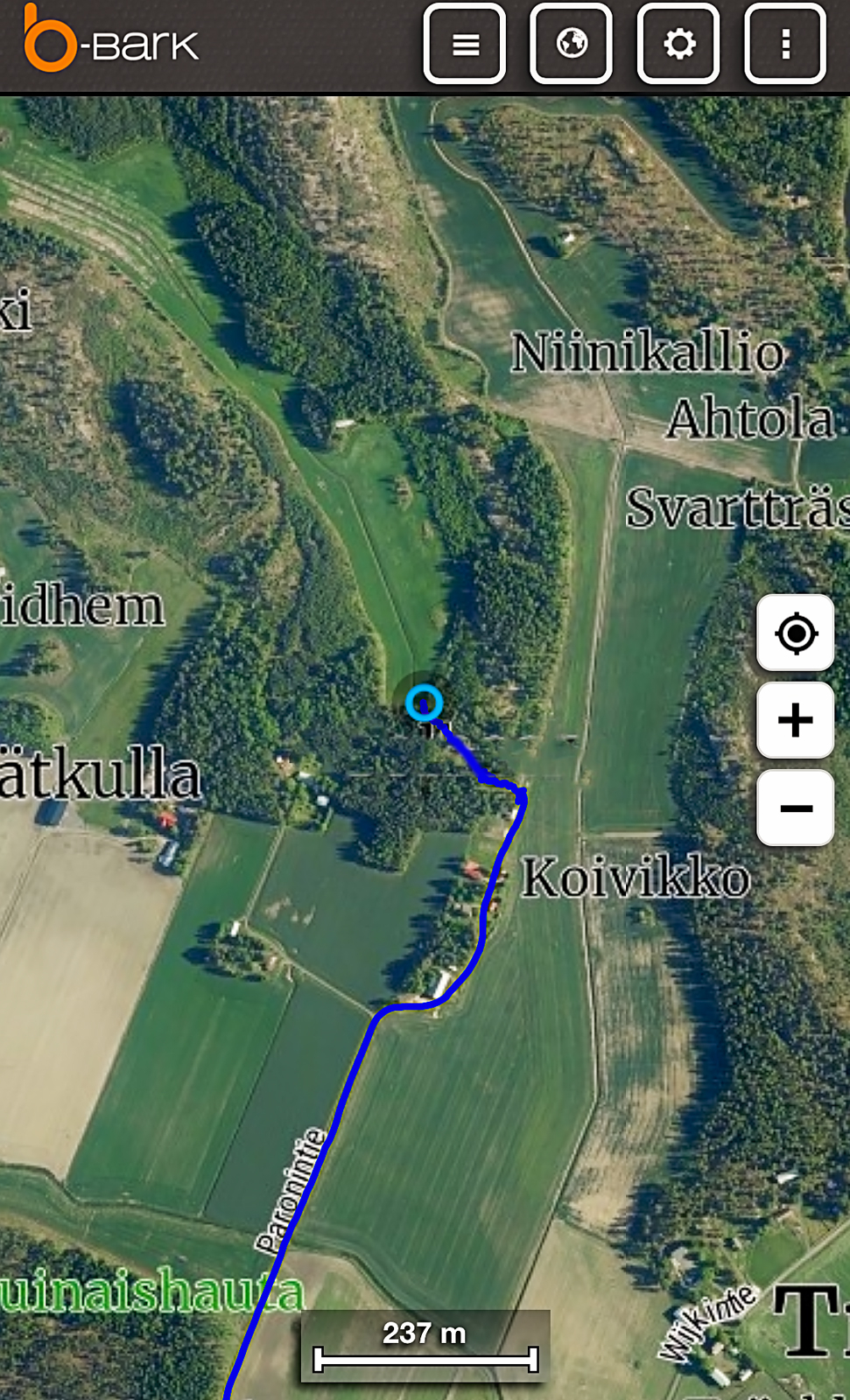 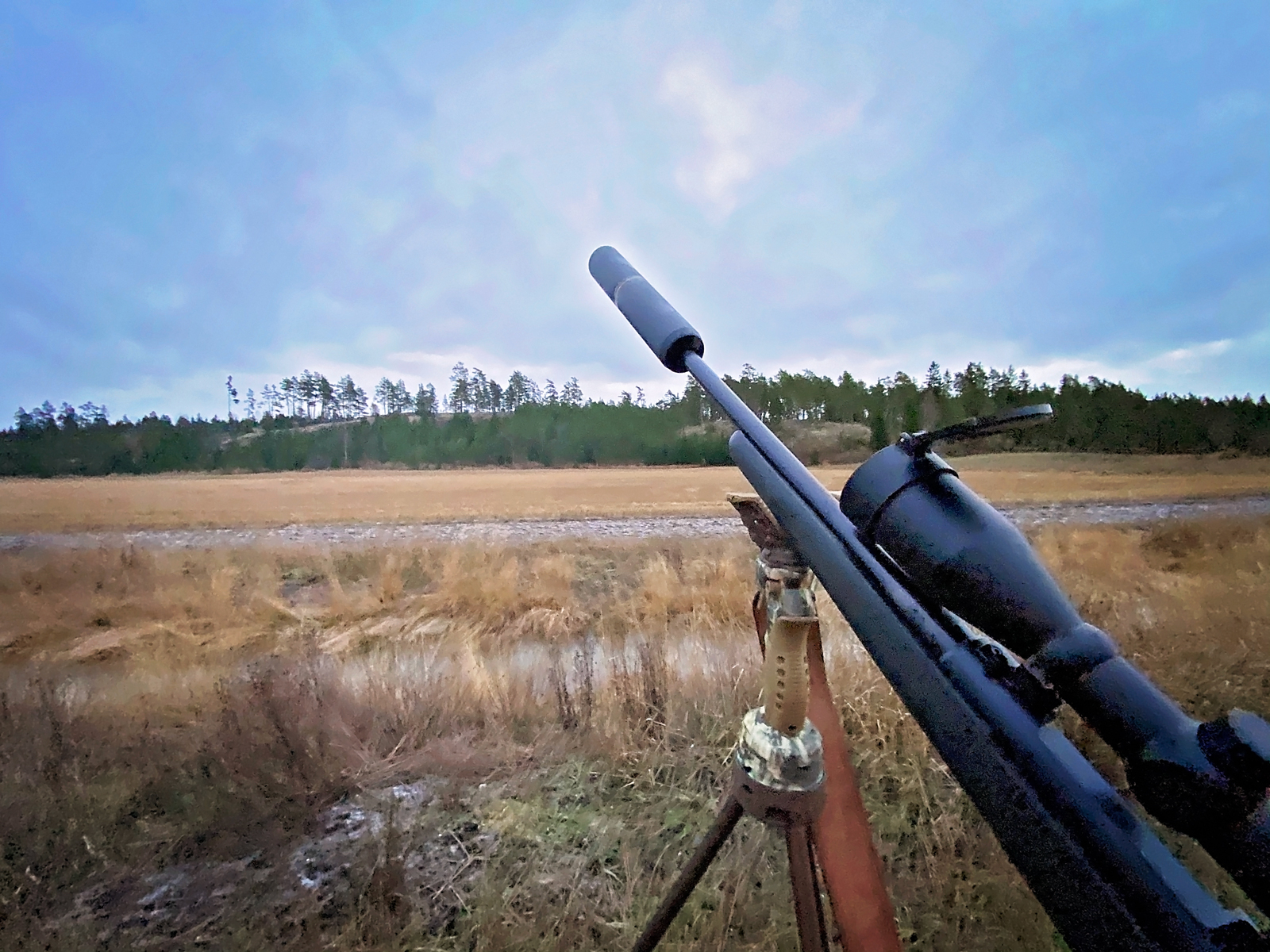 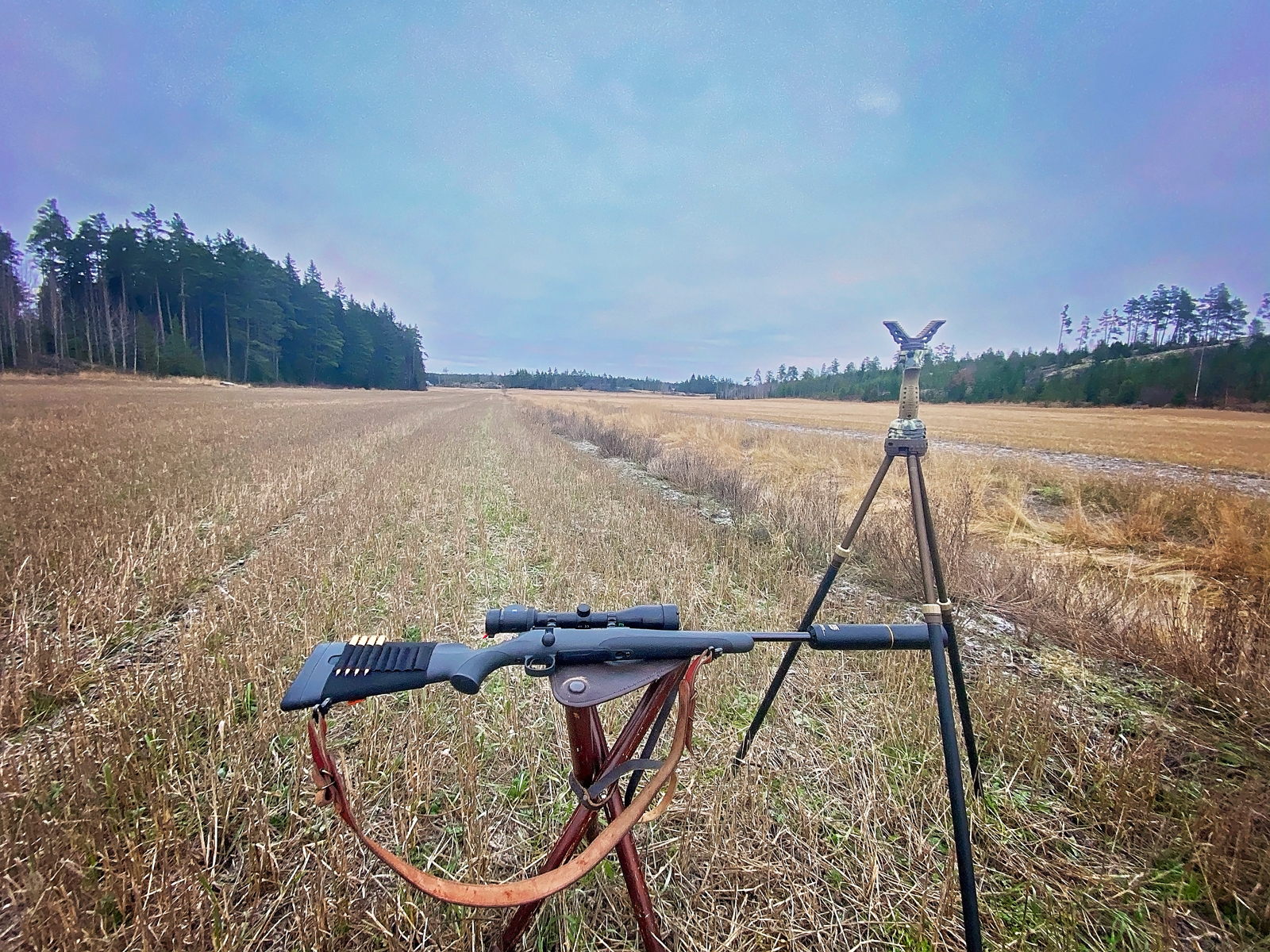 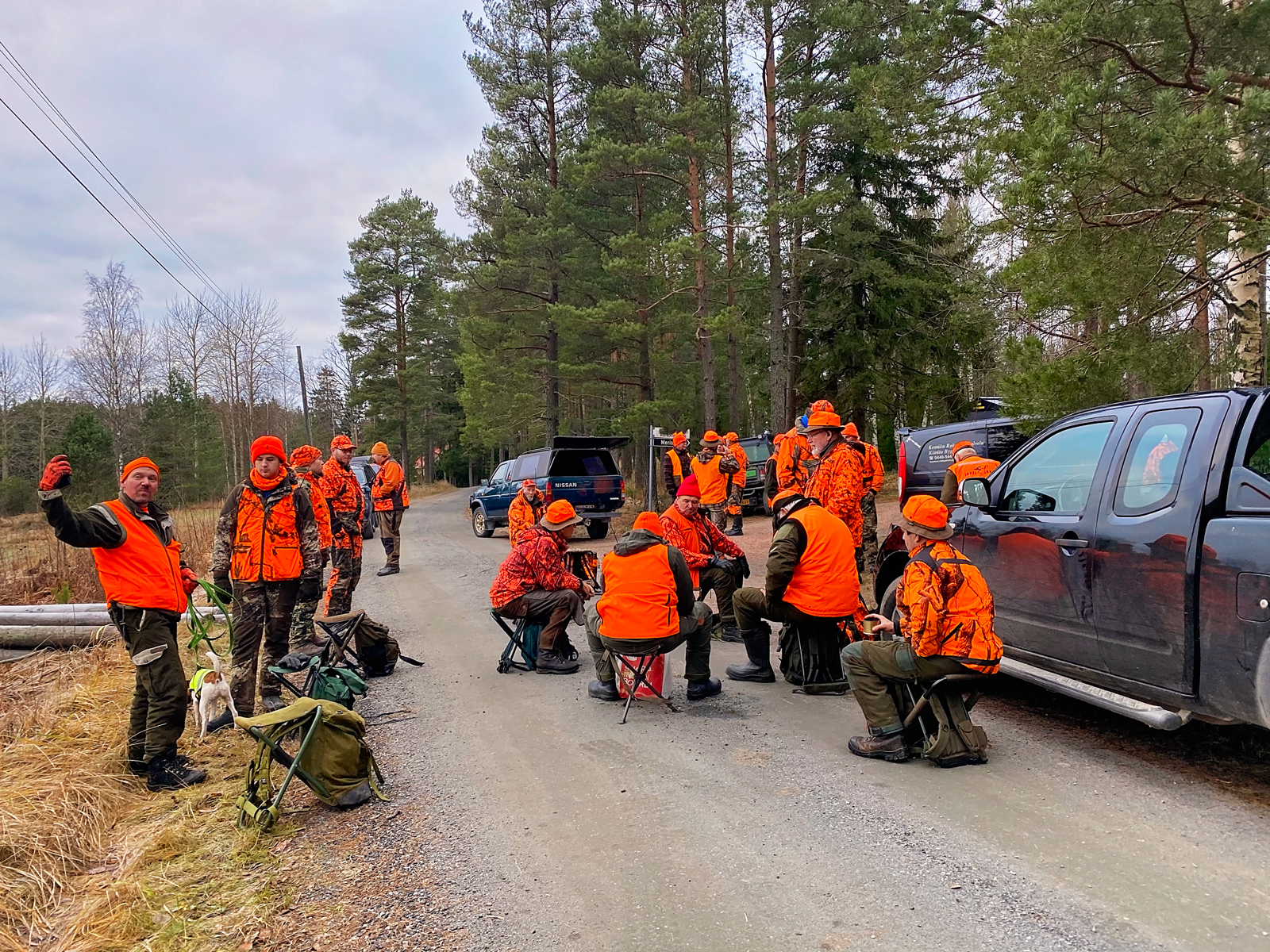 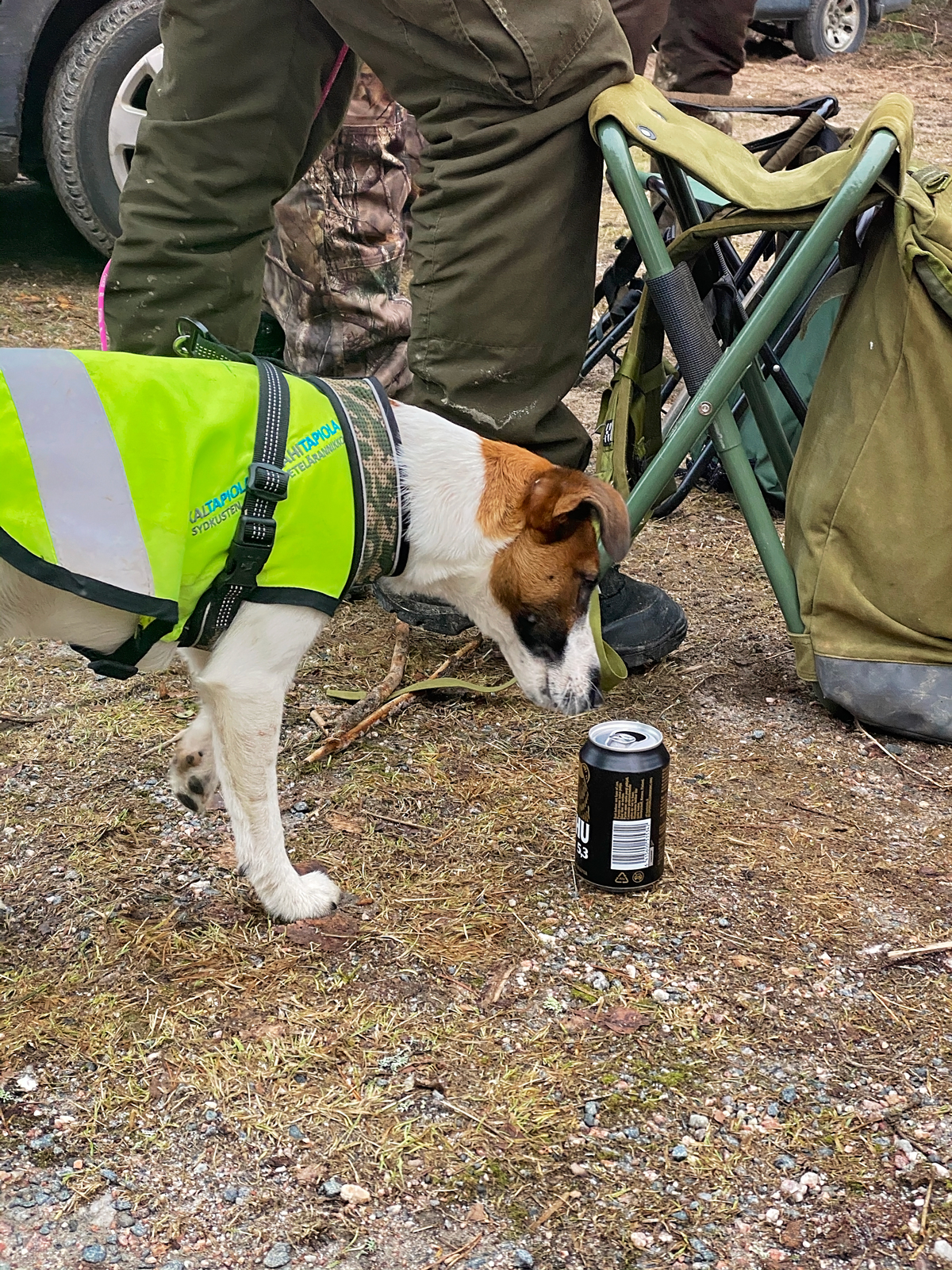 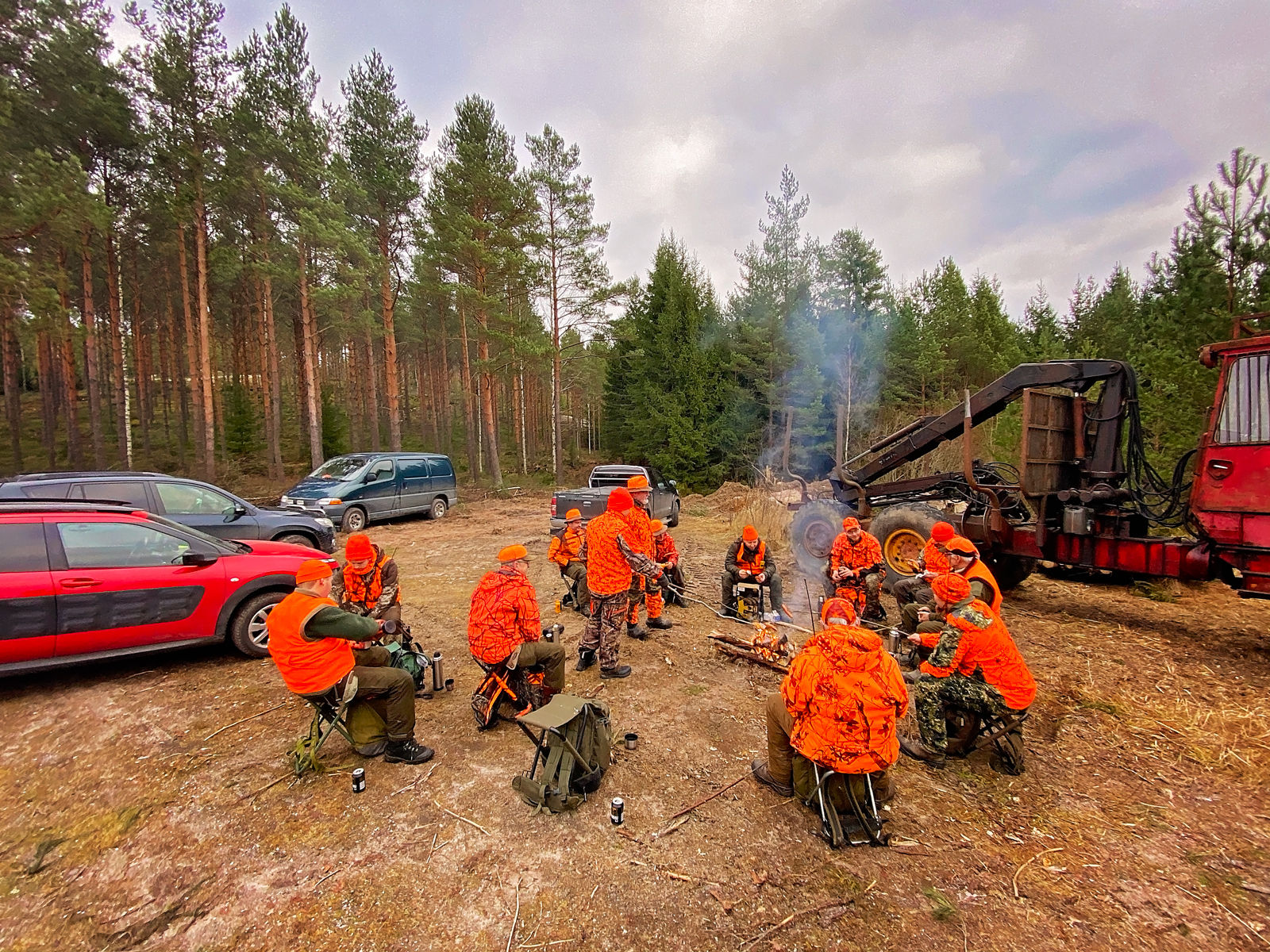 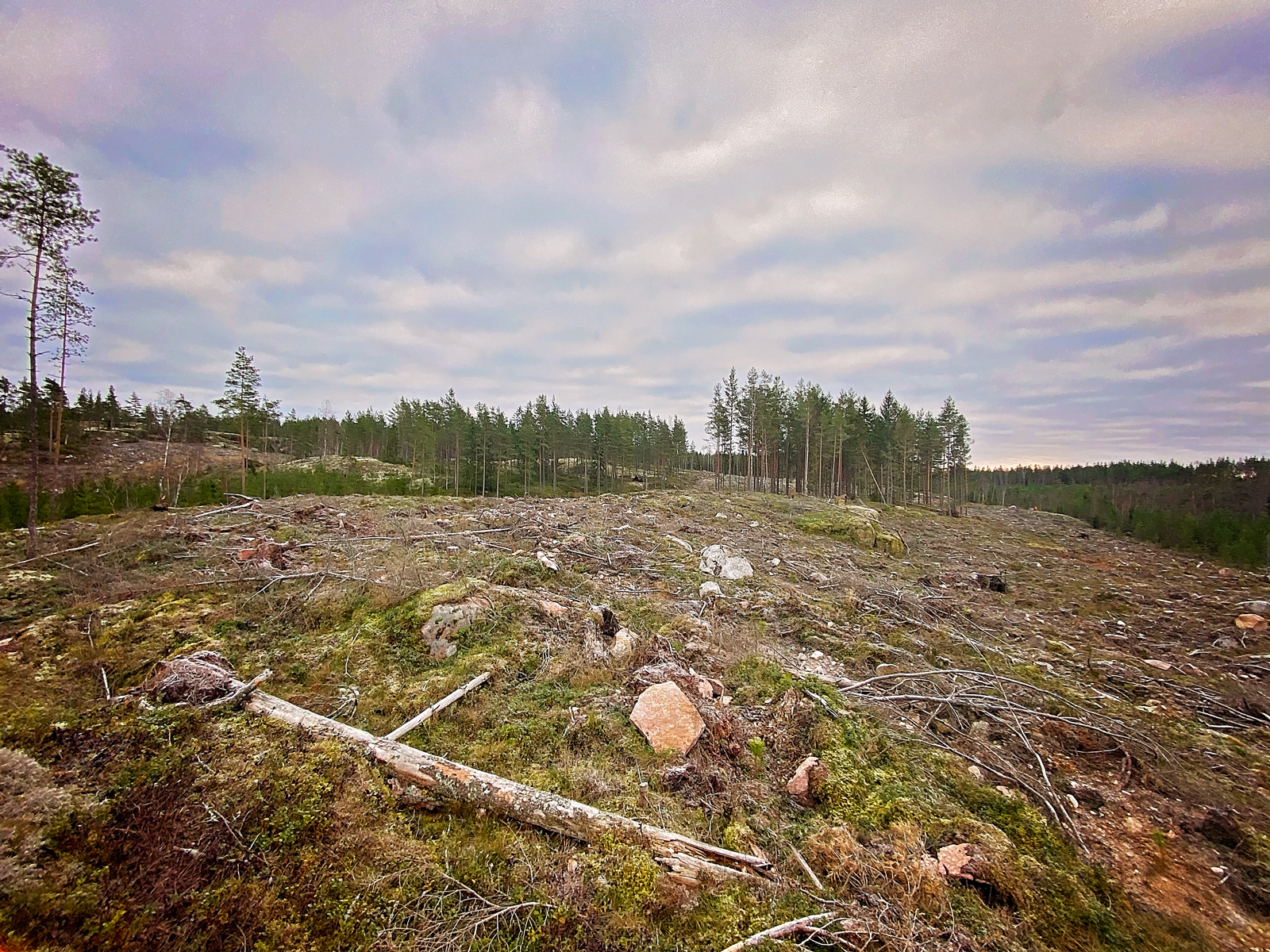 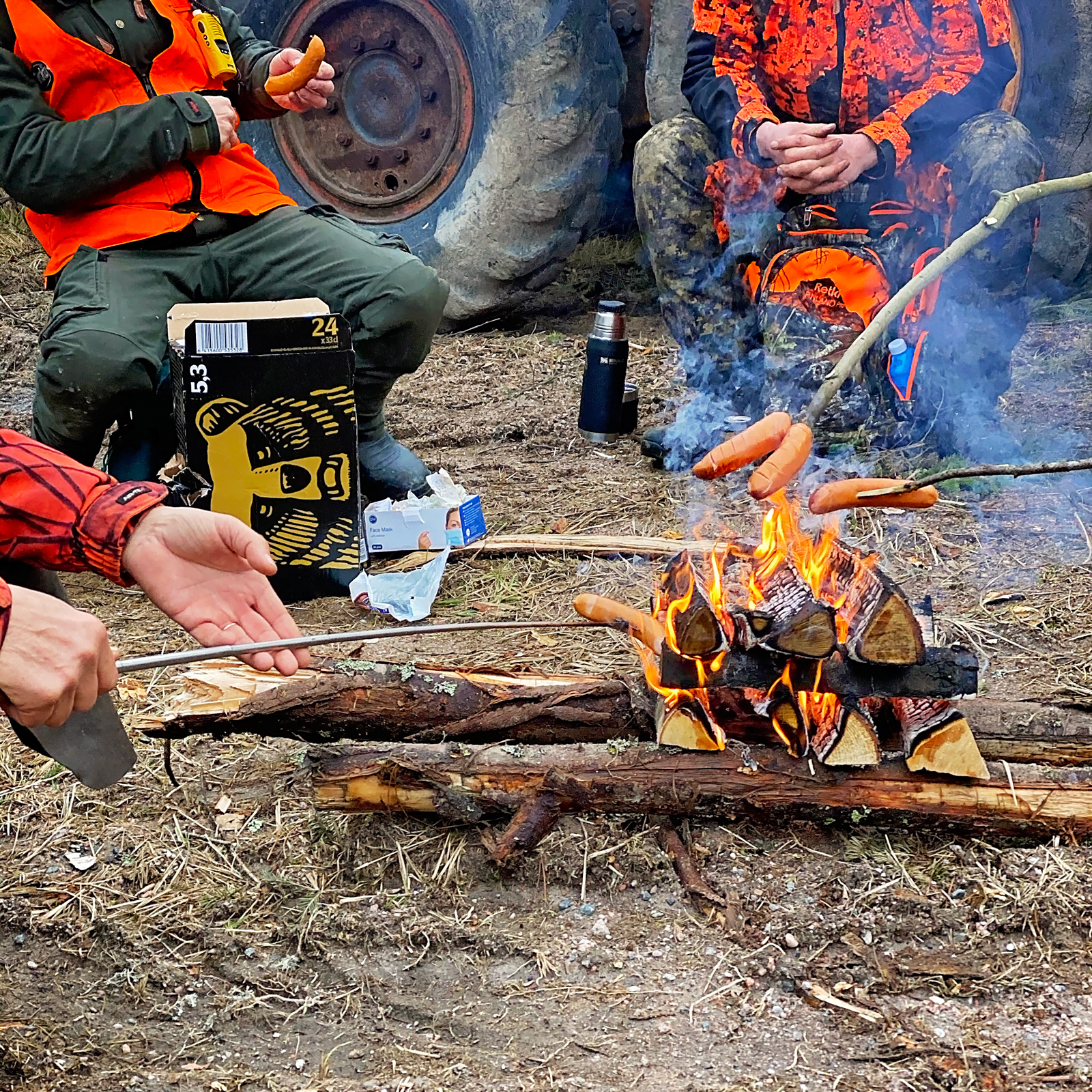 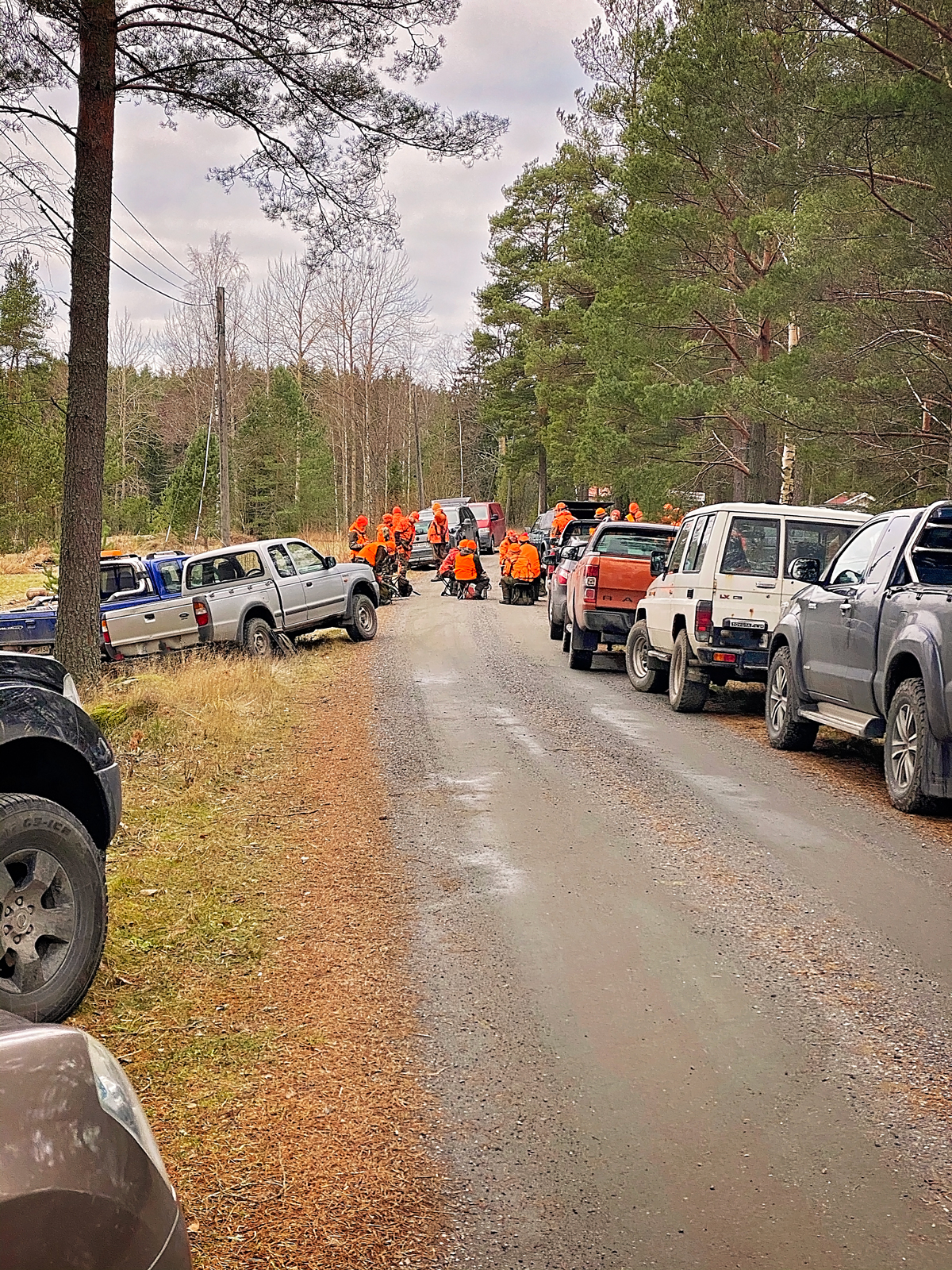