This one found me!!

Big Al1 Senior MemberPosts: 8,030 Senior Member
December 2020 in General Firearms #1
So...the guy that does my lawn says he's got his Grandpa's old rifle and wants me to clean it up for him. It was in fairly good shape but had a few problems, mainly somebody D&T'd it for a scope.

And the stock finish was a little worn.
I cleaned it up, did a stock finish "restore" and fixed a sticking magazine follower, which would not allow loading or feeding. It's a Remington 141, made about 1936. They morphed from the model 14, which was designed by John Pederson in 1912. The Model 14 was made from 1912-1935 and replaced by the 141 and made until 1950, internals were still the same, just some changes made to the stock design and barrel lengths. It was replaced by the 760 in 1952.
Anyhow, he decided to sell it so he could get something newer. I knew it was mine when he brought it over!!

I removed the scope and installed a Marbles tang sight. Heading to the range tomorrow! 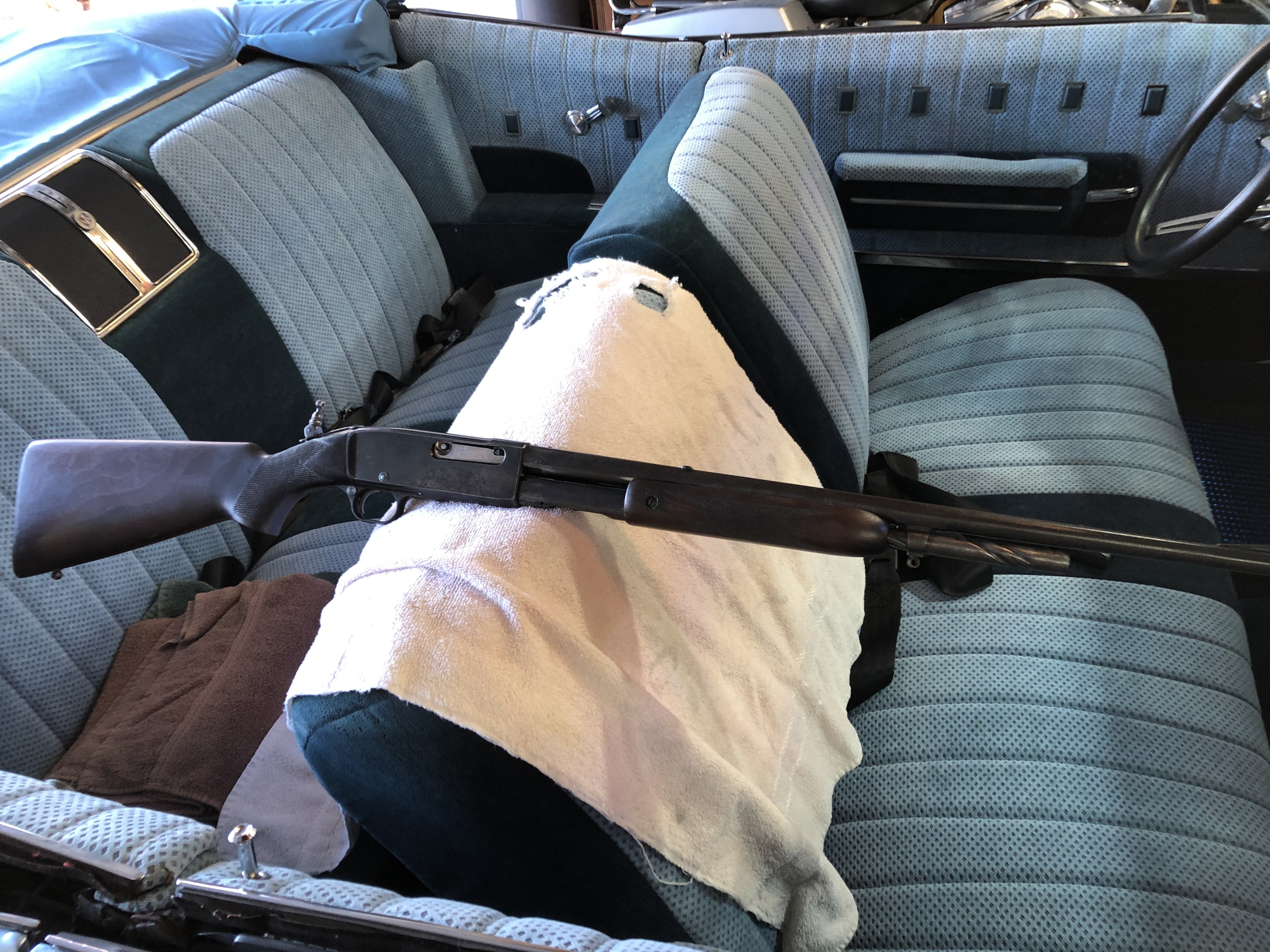 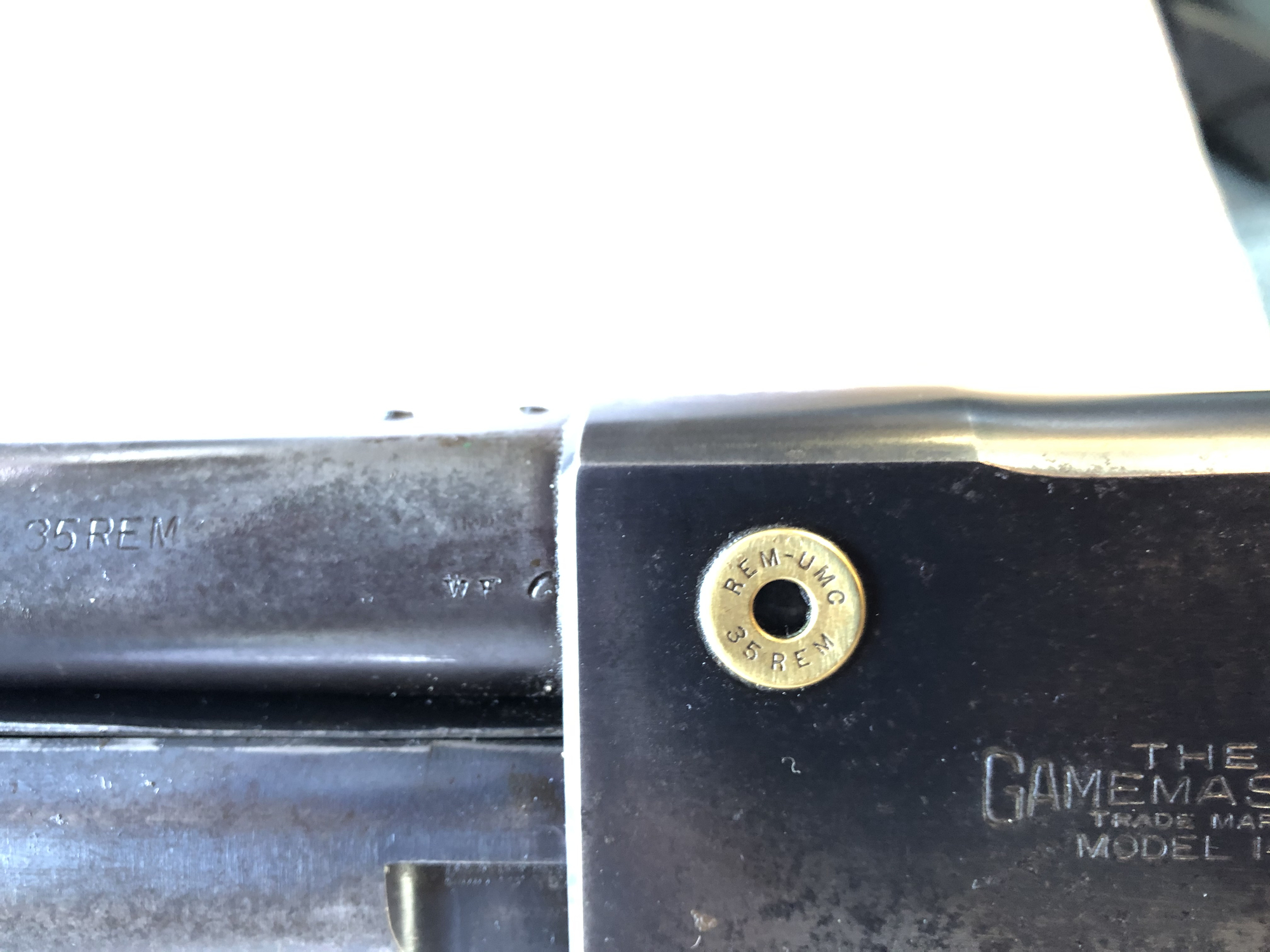 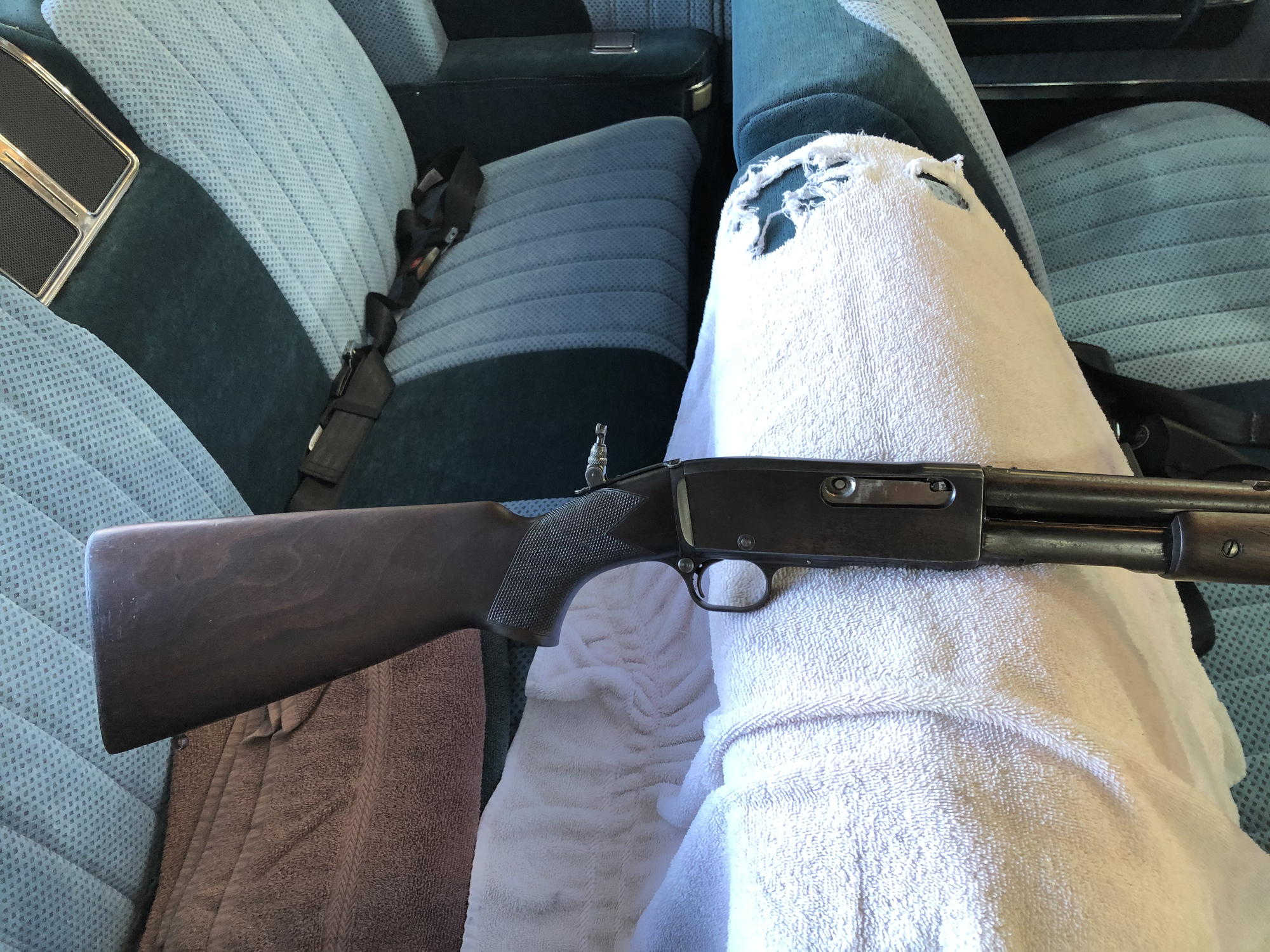 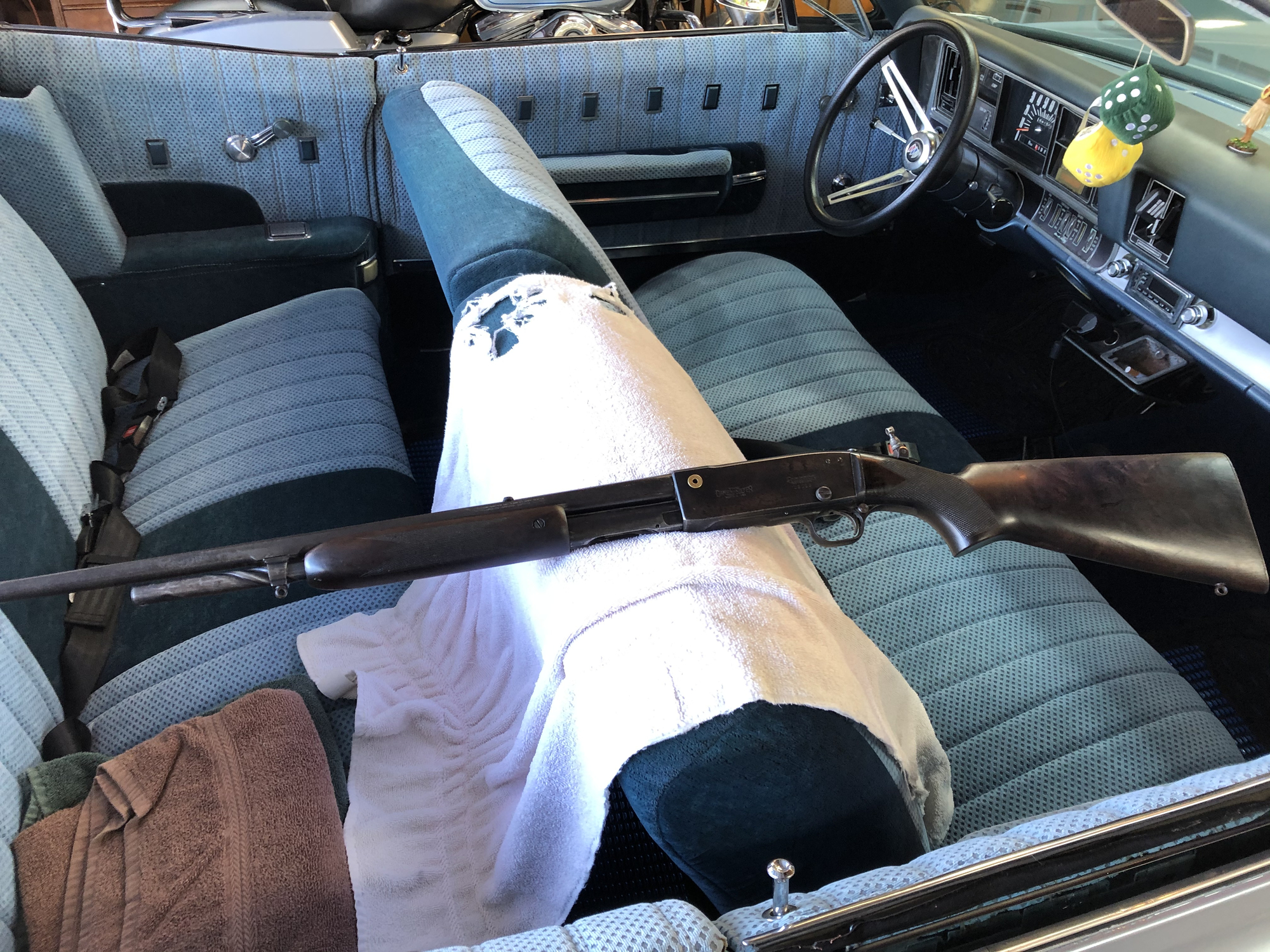 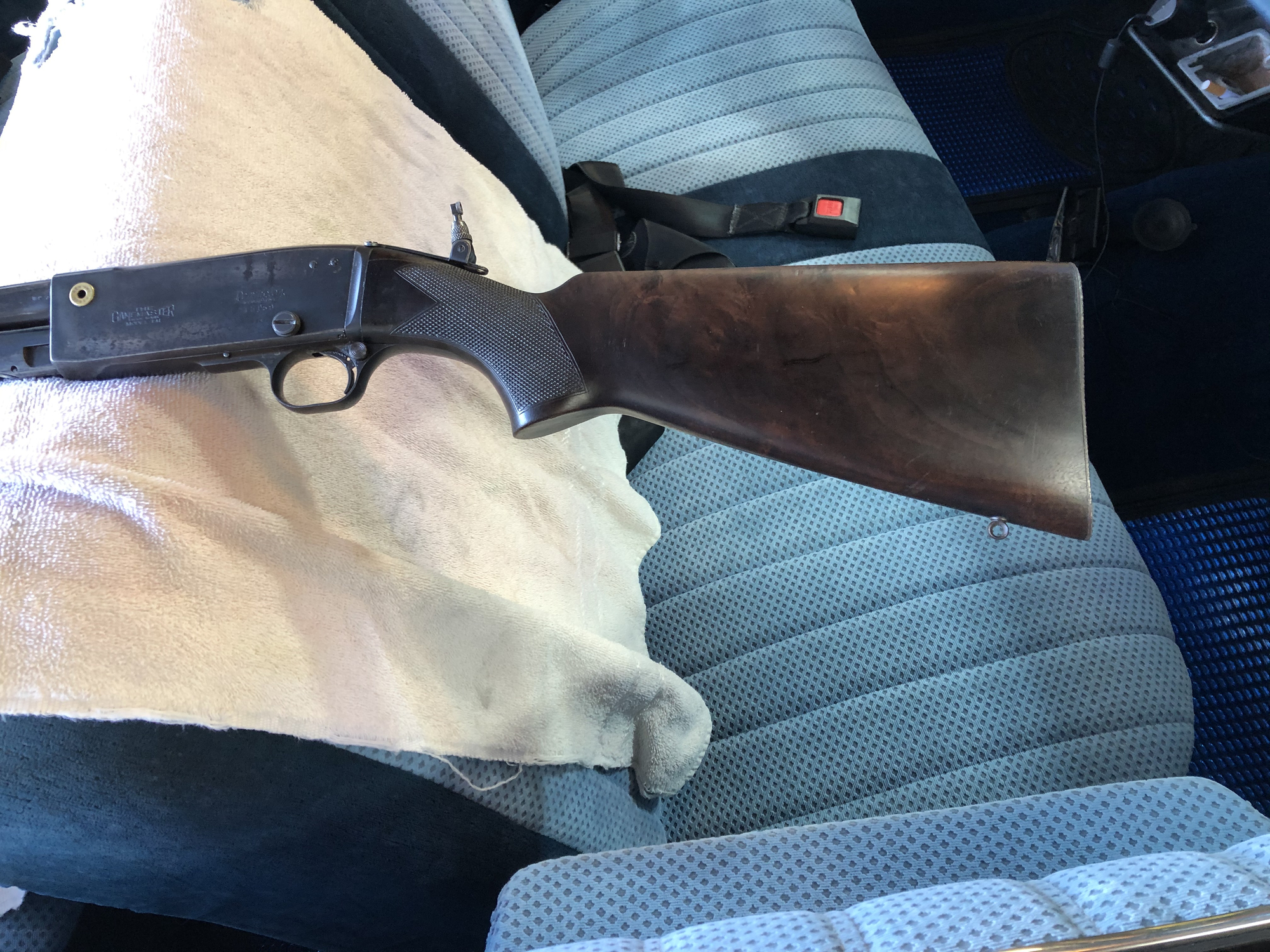