GunNut Posts: 7,642 Senior Member
February 2021 in General Firearms #1
This one is coming around.  Getting closer by the day actually.  Going to build a PSA 9mm AR pistol that accepts Glock magazines.  Should I go with the 4" or the 7" upper?  I'm leaning to the 4", this will never be anything but a true HD/close quarter PDW and most probably will get a short can down the road.  But I'm willing to listen... 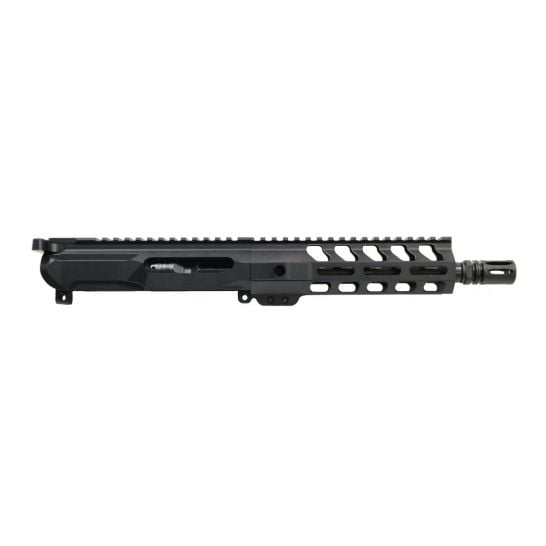 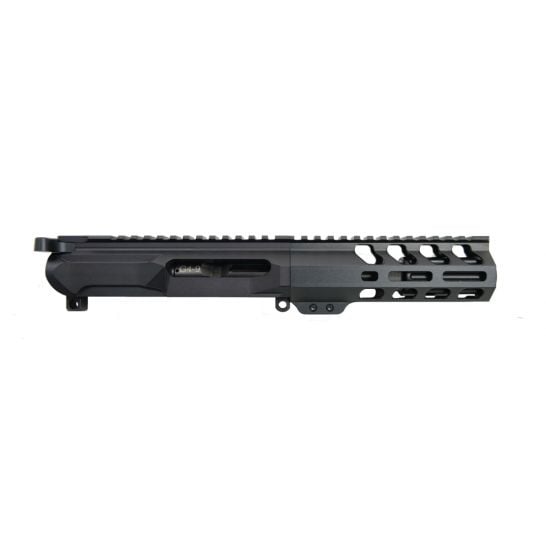