Snake Season! What will you use?

Zee Senior MemberPosts: 25,153 Senior Member
March 18 in Hunting #1
We are well on our way to Africa Hot and the snakes are out. Buddy of mine walked up on a 4 footer this week and I’ve seen a couple in the roads at night. Typically, I live and let live. But, on my friend’s ranch that I take care of, the rulz is they die. So.......

I picked up some CCI Snake Shot this afternoon and gave it a try. Knew it wouldn’t cycle in my G44, but I didn’t have a revolver I wanted to carry around. 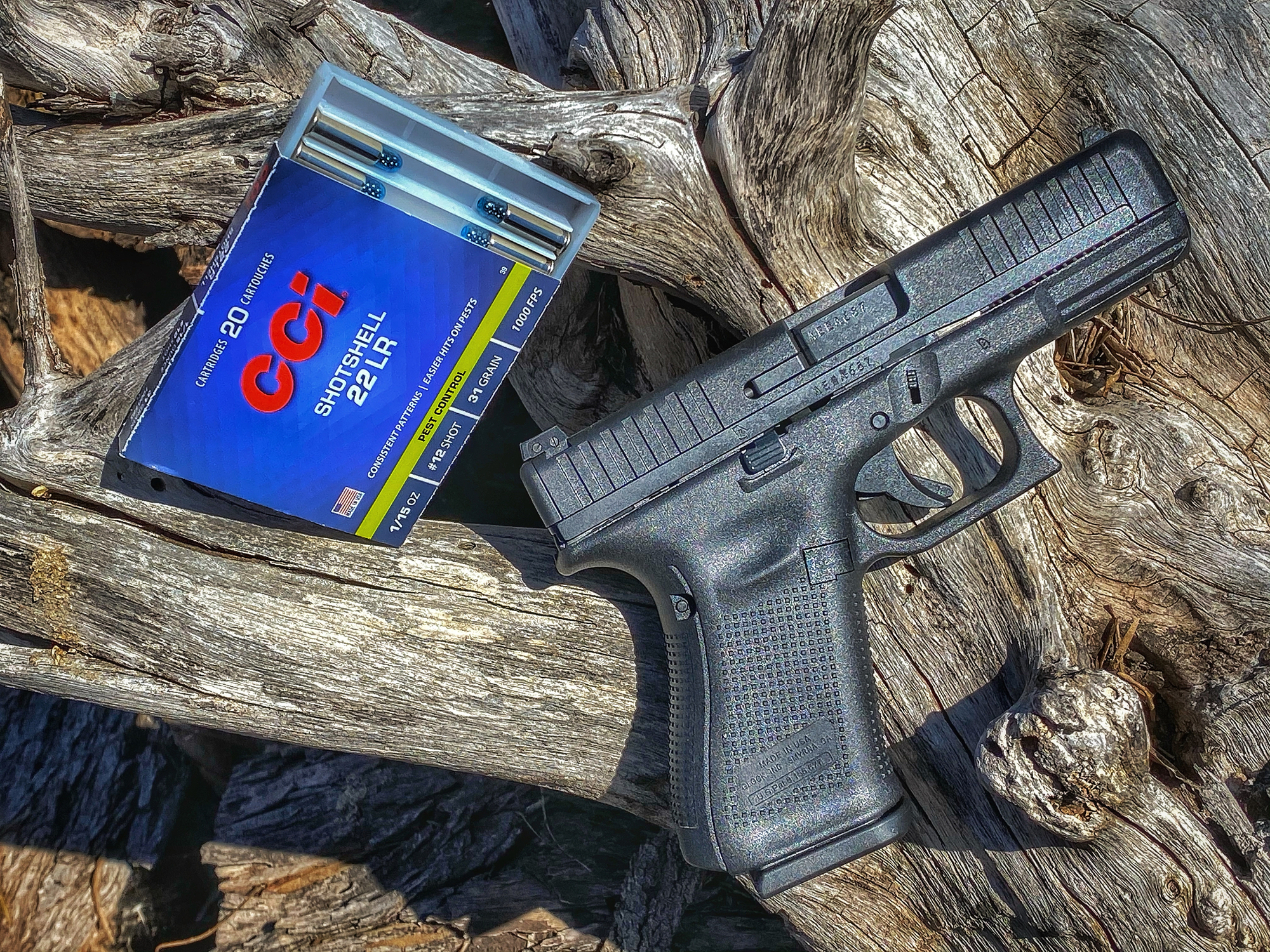 Tested the spread from a distance of 3 yards. Figured that would be the extreme distance I’d use it on a snake. 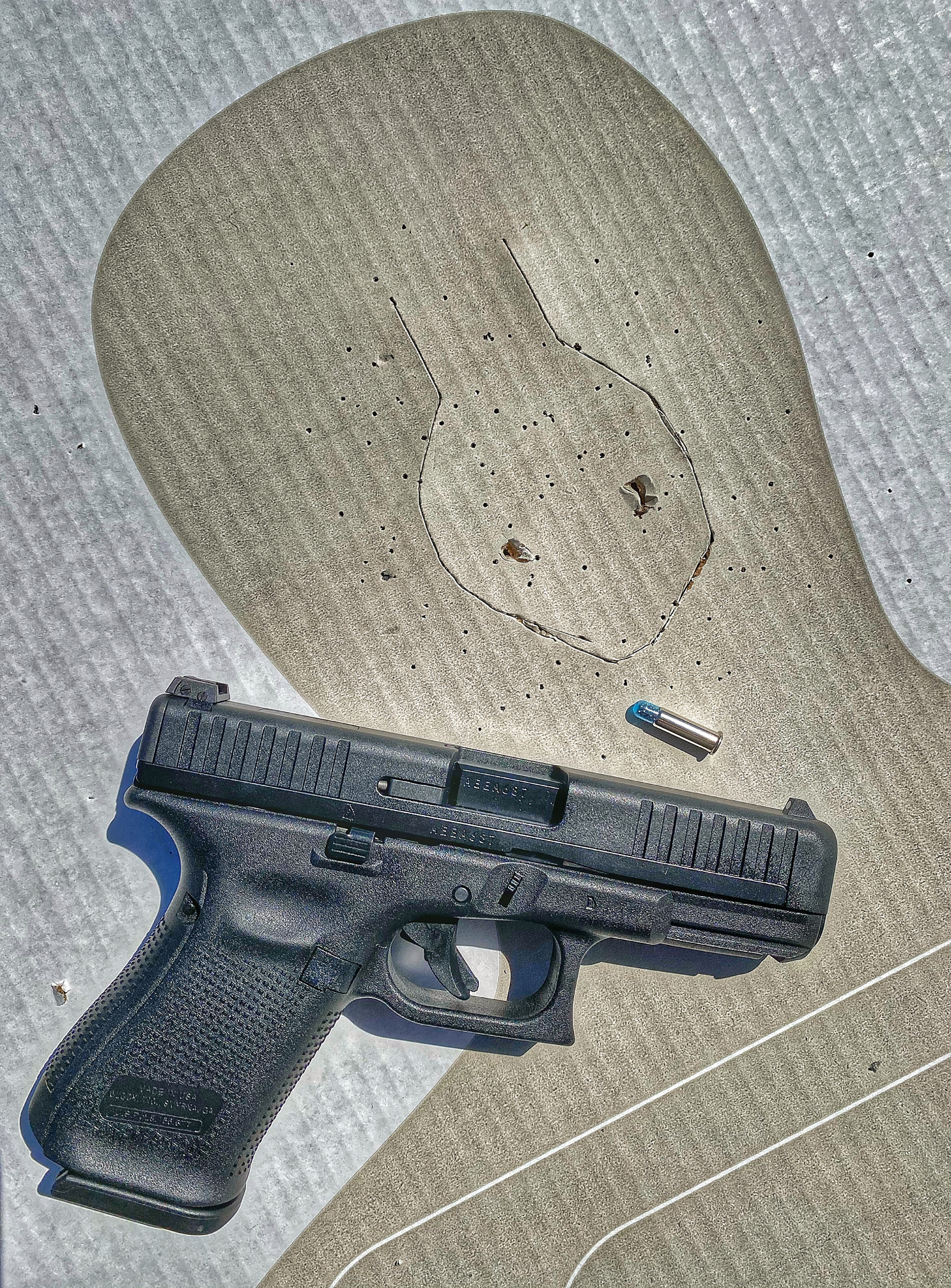 Not enough to kill one, I don’t suppose. But, with follow up shots, probably piss him off something fierce. If not deter.
As suspected, the gun experienced a FTE. 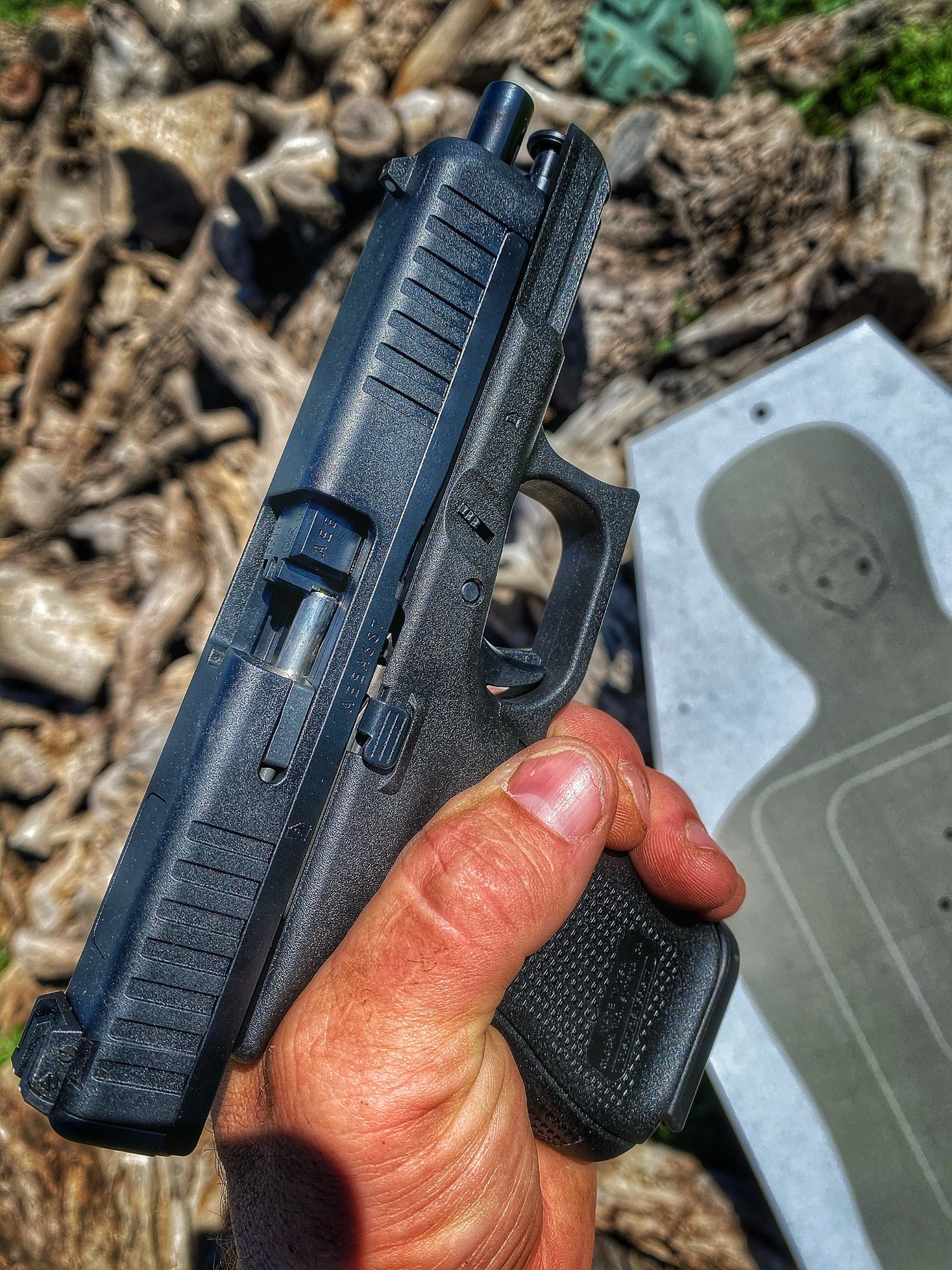 With 3 yards being a likely maximum, I think any closer and oh crap distance, the round would suffice and follow up shots likely. So, I’ve loaded 4 shot cartridges in the magazine with round nose following. I figure I’ll have a better chance of dispatching myself with a round nose bullet when left to die in the desert after being bitten by a pissed off rattler with a face full of No.12 shot. 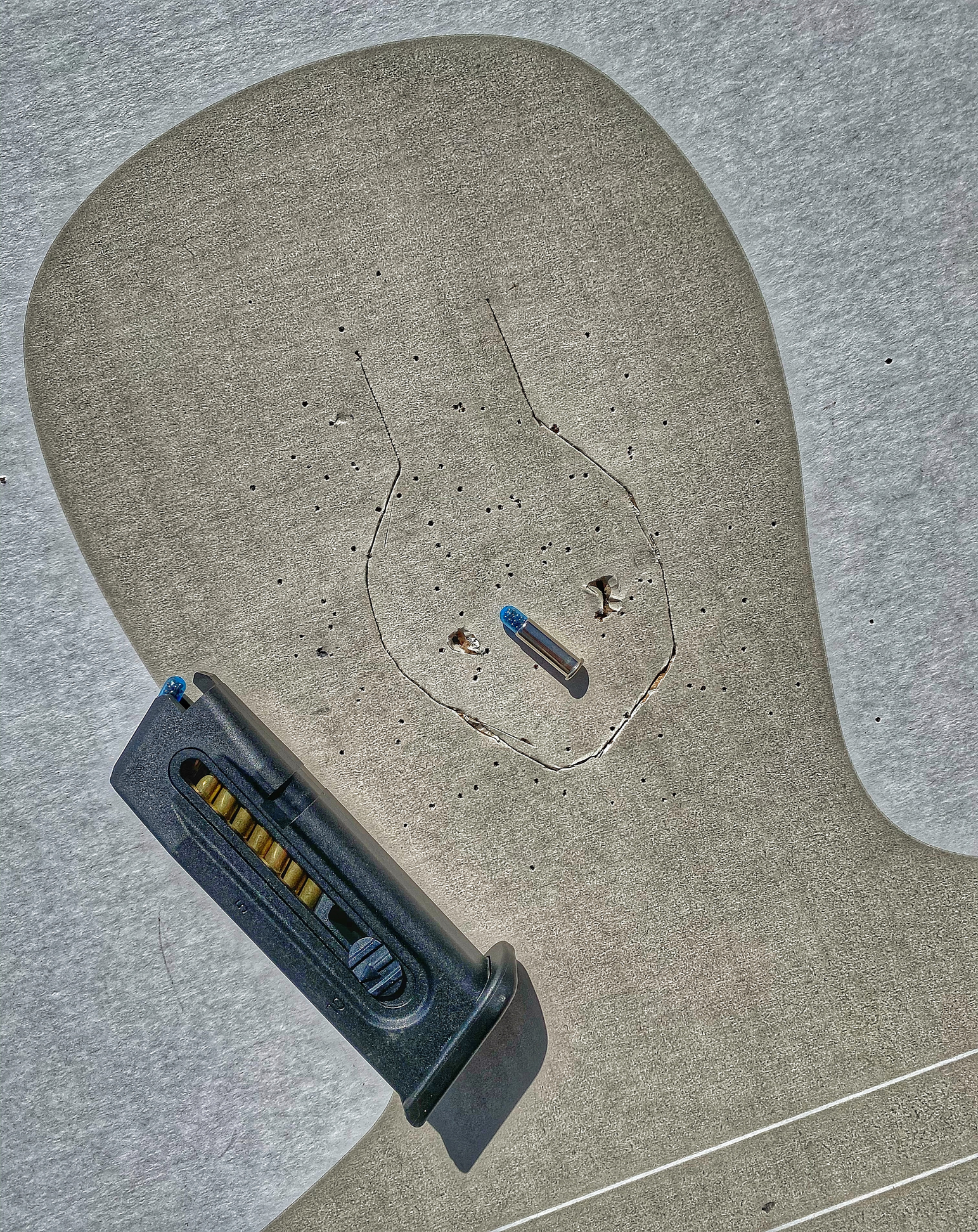 What’s your snake poison of choice when out in snake infested territory?
"To Hell with efficiency, it's performance we want!" - Elmer Keith
0 · Share on FacebookShare on Twitter
«12»