Got my inheritance early

Buffco2 Posts: 27 New Member
March 21 in General Firearms #1
Daddy gave me his Browning A5 12gauge. I had always told him that was my gun, and then after I had kids he said it was going to give to my Bailey instead.

Well, he brought it over last night. Said he never shot it anyway (not a gun guy) and wanted to know if I could get him any .22 LR for his little fishing gun.

Of course I ran into the house to get a brick for him. I figured with today's ammo scarcity it was close to an even swap. Anyway, here she is. 1961 model as far as I can tell, he bought it when he was 14 for $125. 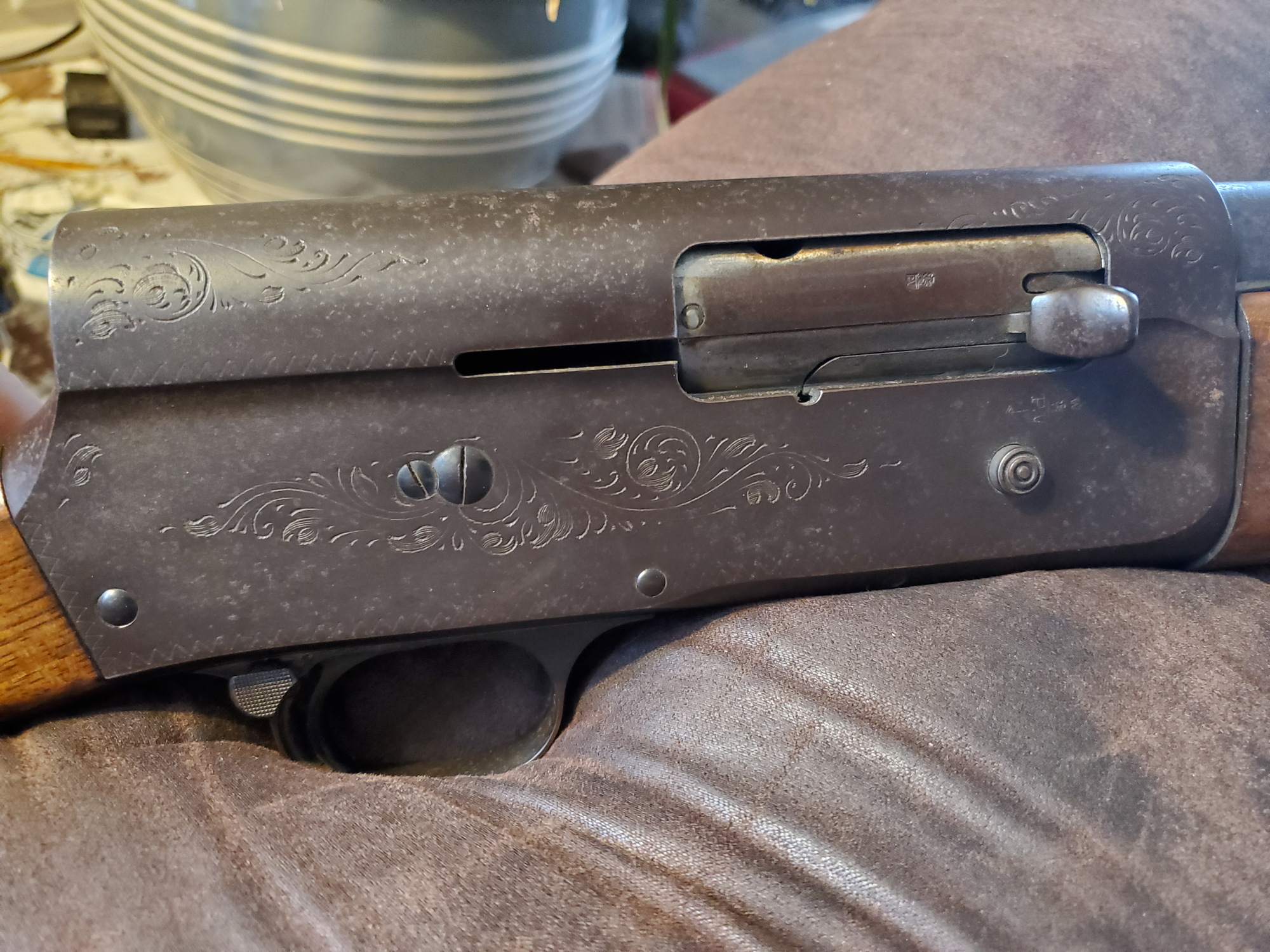 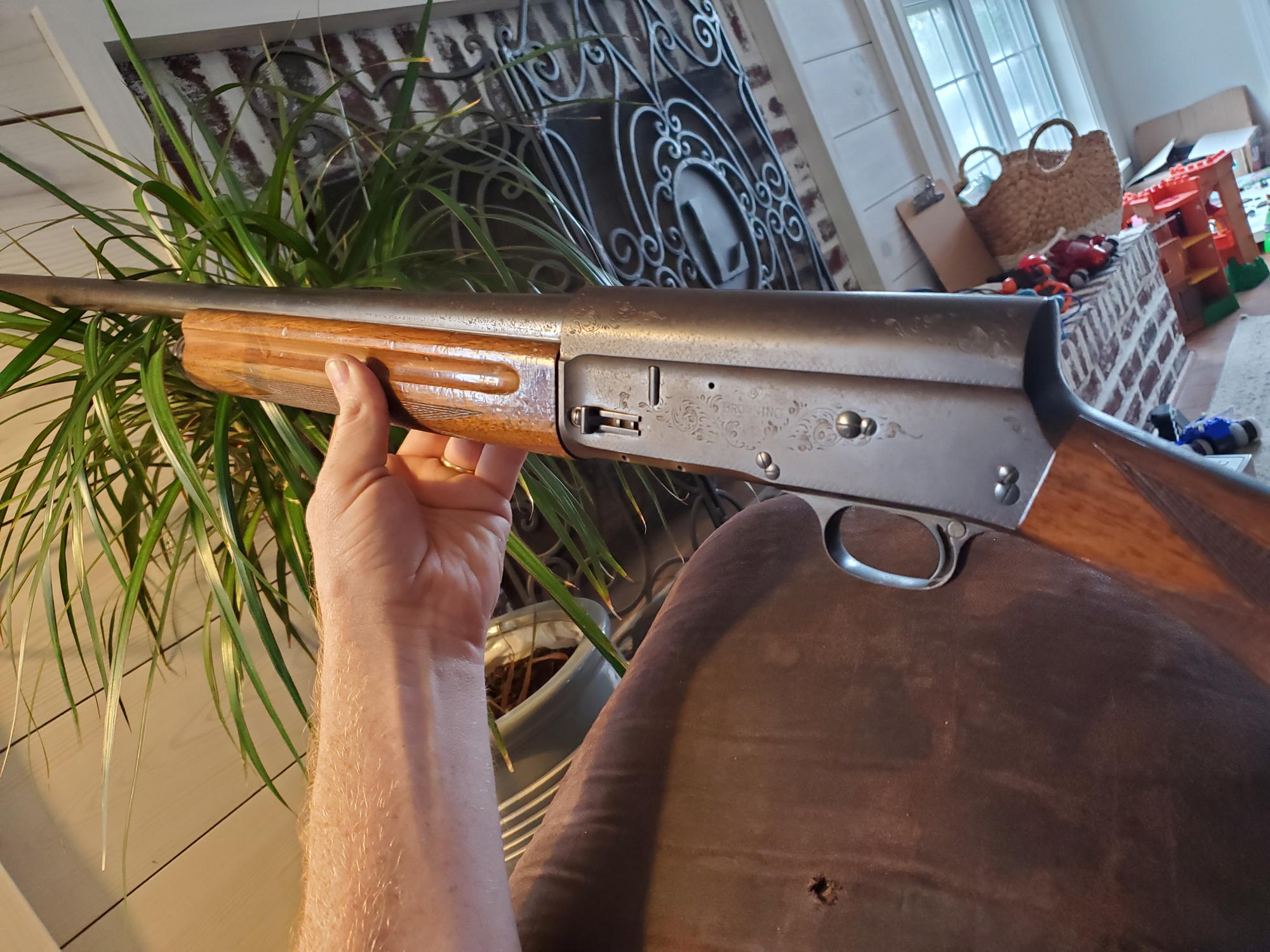