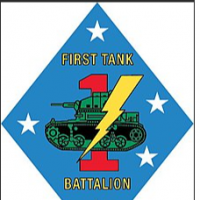 I purchased this ammo many years ago and found some disturbing comments about some of the Famae Ammo in 1975 lots being unsafe. A newly opened box appears to have both 1975 and 1976 ammo…..some of the other threads I read were very dated but discussed ammo made for Chile by a Brazilian company(CBC??) was a problem.  The marking near the green laquered primer indicate "NA" "TO" "F" and either "75" or "76".....I would like to know if any ammo “experts” can clarify if what I have is a problem or not and whether its OK to fire this stuff in my M1A.

Thanks for any info.