CHIRO1989 Senior MemberPosts: 13,289 Senior Member
June 17 in General Firearms #1
Have a look, any suggestions to clean up the barrel or any comments on the condition of the stocks? Seems tight and mechanically sound, my gunsmith is at the state high school trap tournament so I did not get anyone to give it the OK to shoot, $553 for the gun and $319 for the 10MM ammo. 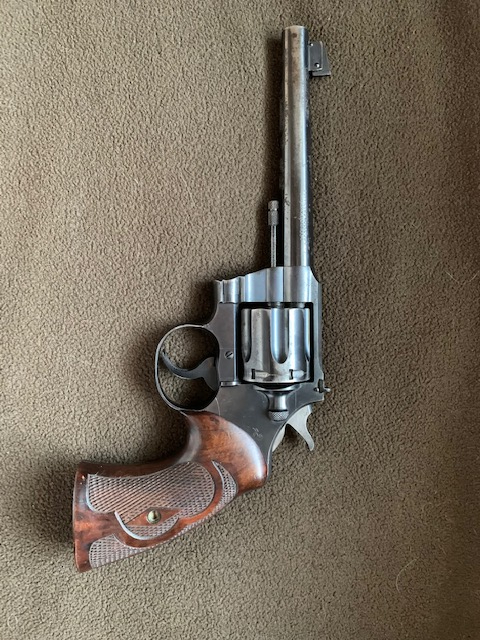 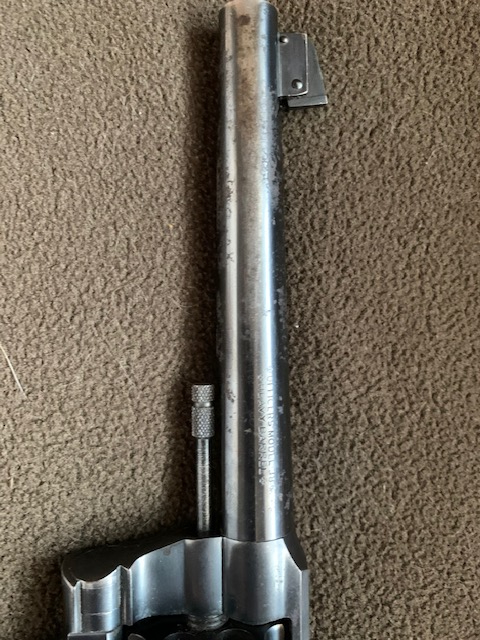 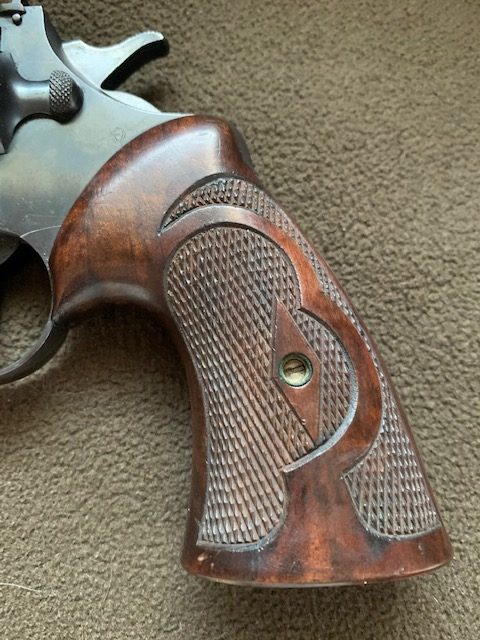 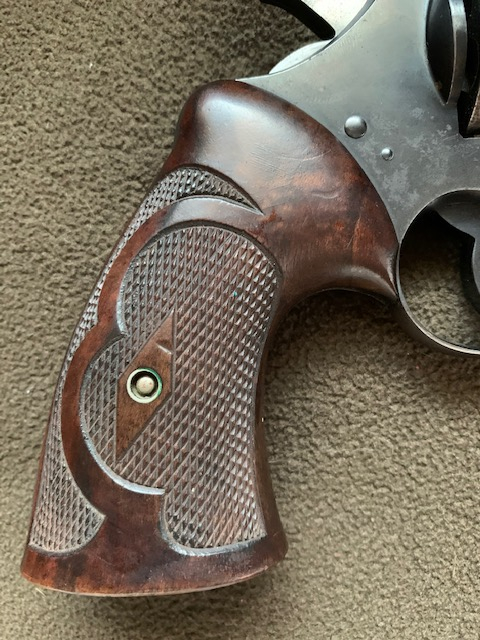 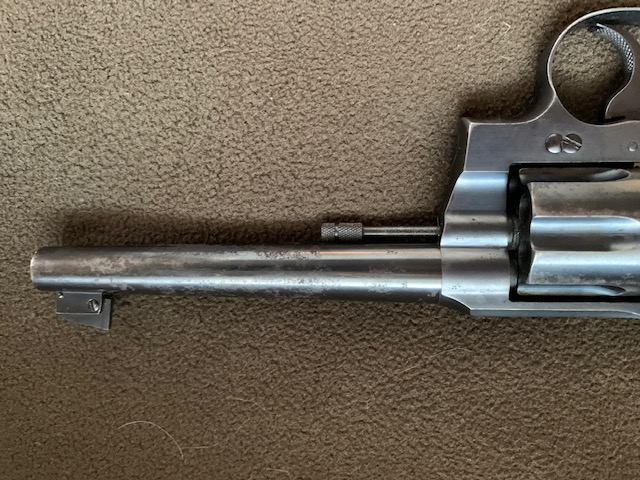 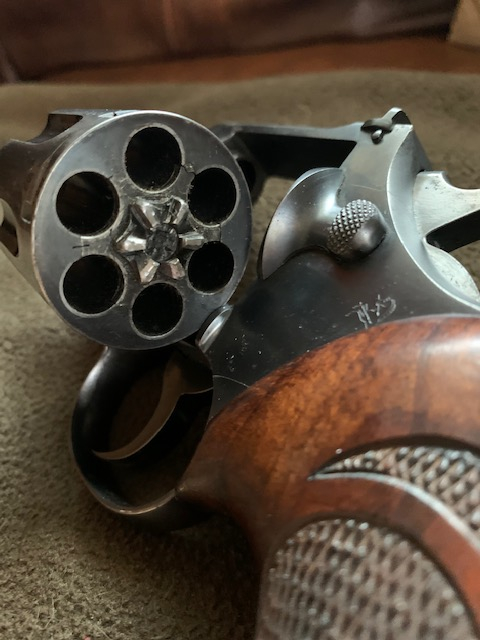 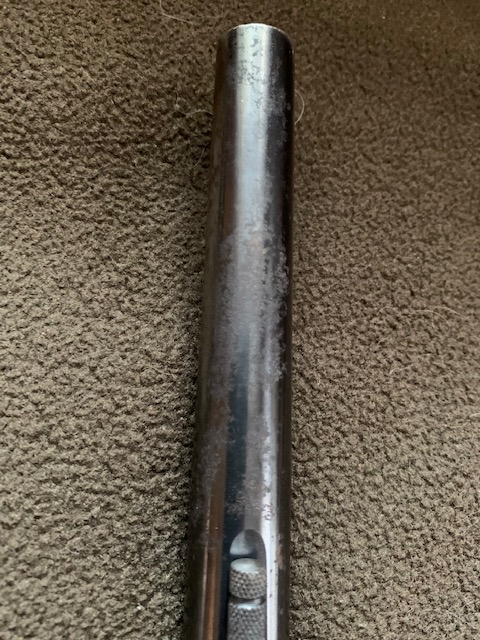 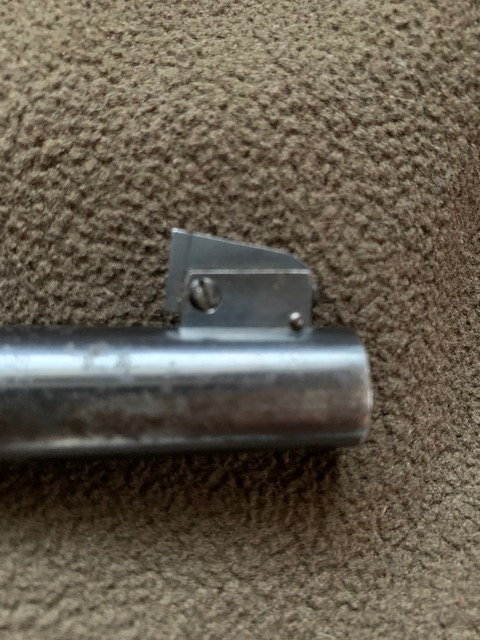 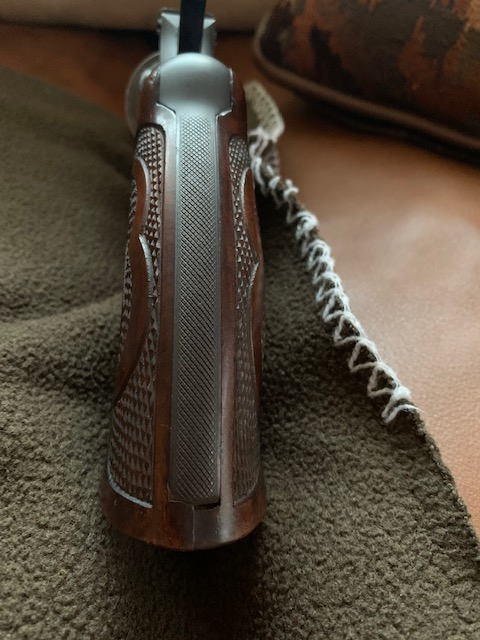 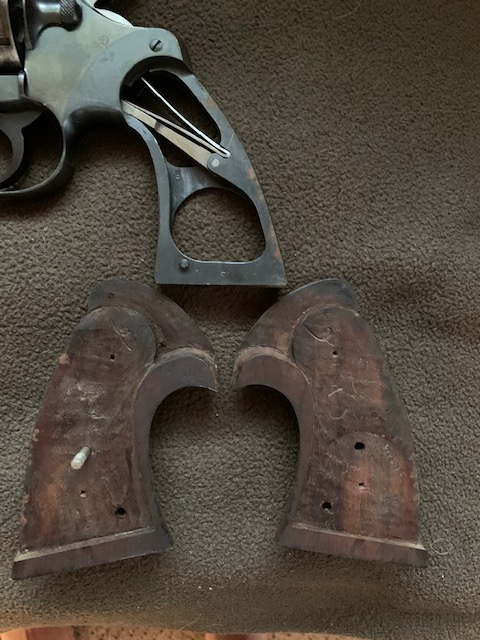 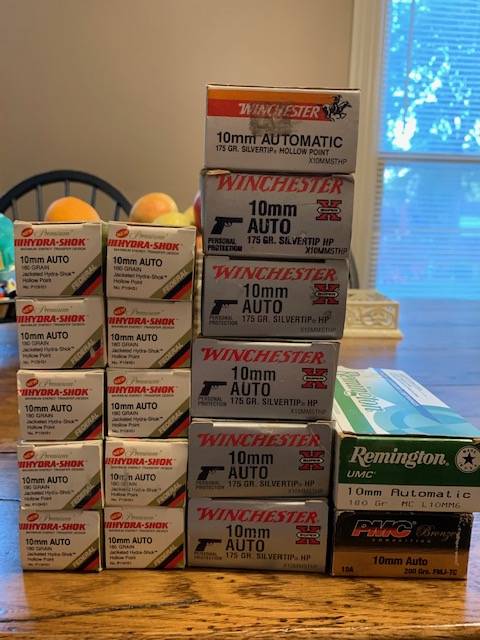 I take no pleasure in the death of the wicked, but rather that they turn away from their ways and live. Eze 33:11
2 · Share on FacebookShare on Twitter
«12»