zorba Senior MemberPosts: 25,033 Senior Member
August 2021 in Clubhouse #1
One of my dance sisters sent this to me - I haven't laughed this hard in years! 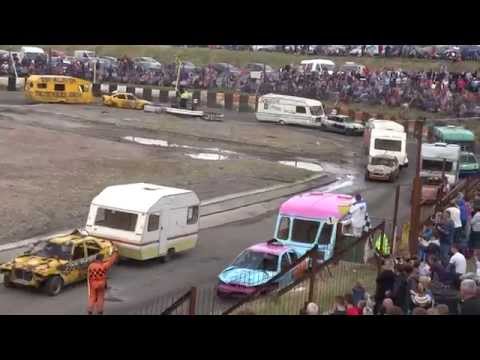 "If you get it and didn't work for it, someone else worked for it and didn't get it..."
)O(
0 · Share on TwitterShare on Facebook