Rancher getting ready for hunting season 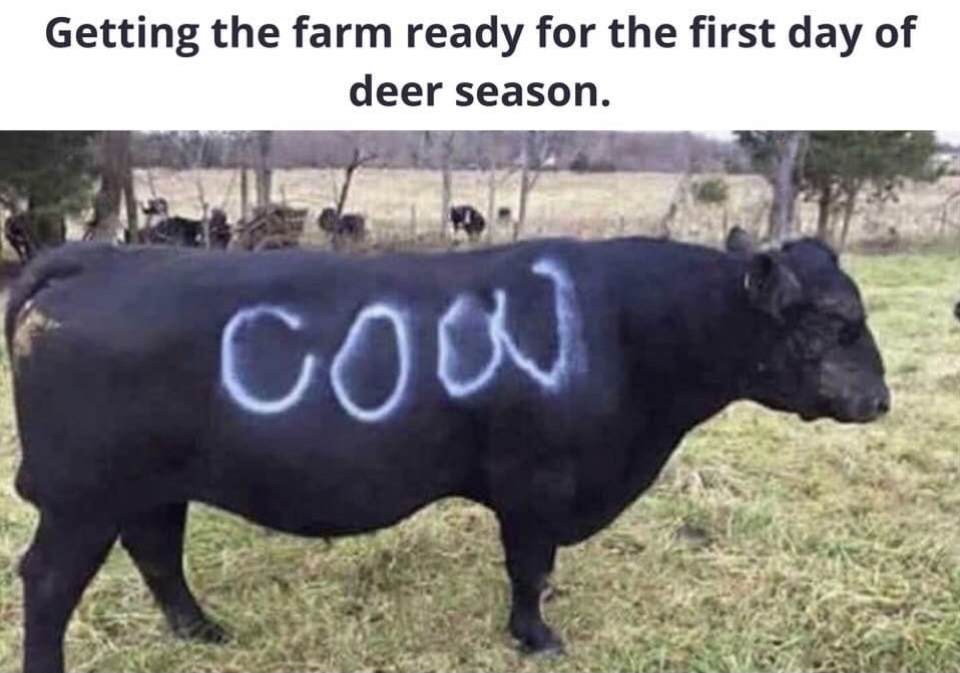