Ruger LCR for my Mom!

Zee Senior MemberPosts: 27,558 Senior Member
September 2021 edited September 2021 in General Firearms #1
Due to the current state of our situation, I’ve told my (almost 80 year old) mom, who lives with me, not to go outside and play with her chickens and tend her garden without a gun. I’d given her a .22lr revolver as that’s what I had and felt she could handle.
Well, a mutual friend of ours didn’t feel that was adequate. So, he gifted her a Ruger .38 Spl +P LCR and a bunch of ammo!!!
I am honored, pleased, shocked, and appreciative. Take care of people and they will take care of you. Always been a mentality. 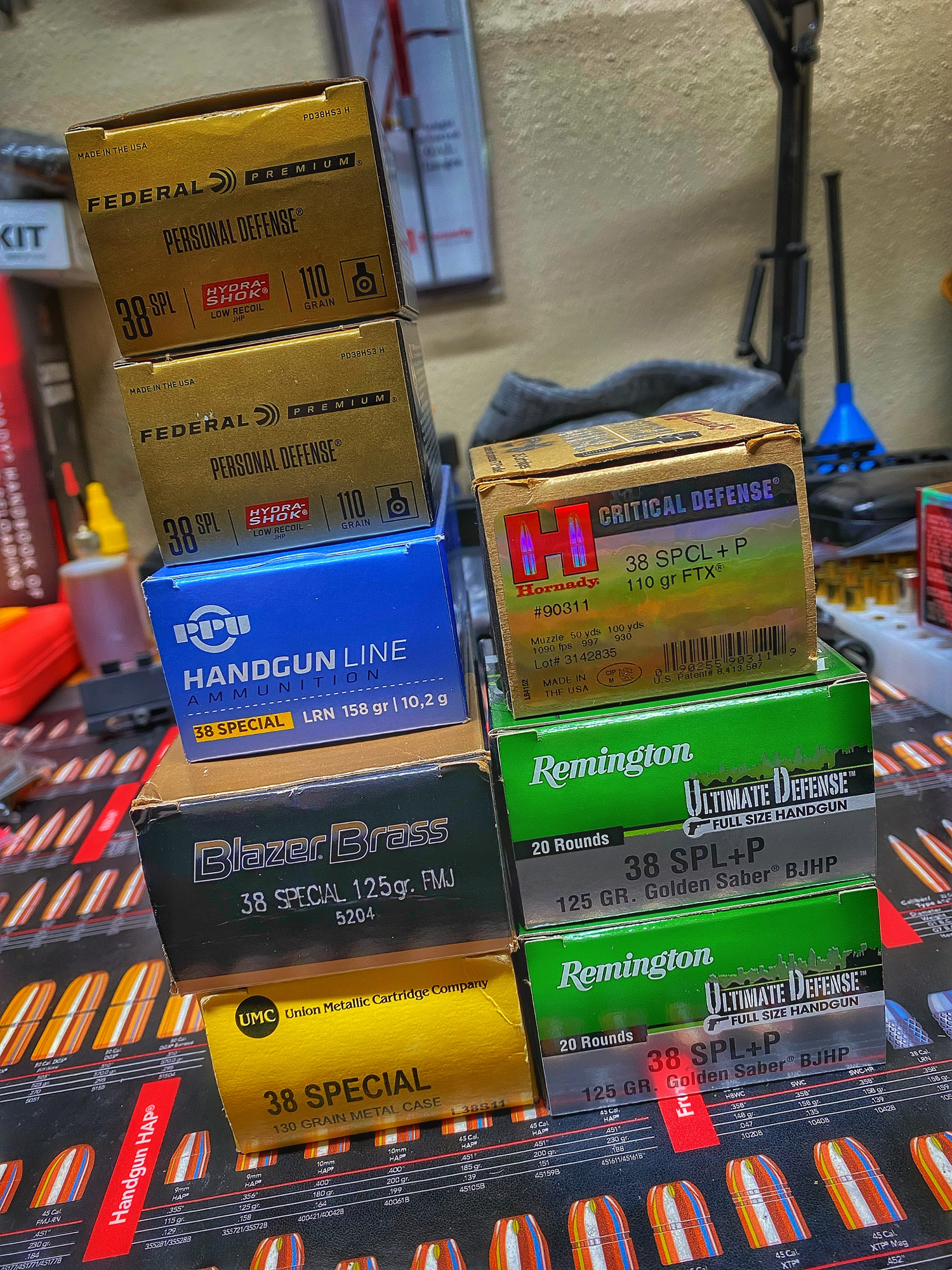 Lots of good ammo there!  And my mom is a tough lady!  Hell, she raised me as a single mom without going insane. I’ve watched her protect her chickens and kill raccoons and possum with HER BARE HANDS!!!  At almost 80 years old, I can’t slow her down. I can just give her the tools to carry on.
So, I took the LCR to the range today to make sure that it worked and would group the 148gr WC ammo that I want her to start off with and use. It’s not the best defensive ammo compared to what our friend gave her, but I want her to have low recoil and hit what she aims at. To start with at least.
At 10 yards, the gun did what I wanted it to do. I will work with her to get her proficient with the firearm. We’ve already been dry firing.
And with the new law in Texas, I hope to get her carrying 24/7. 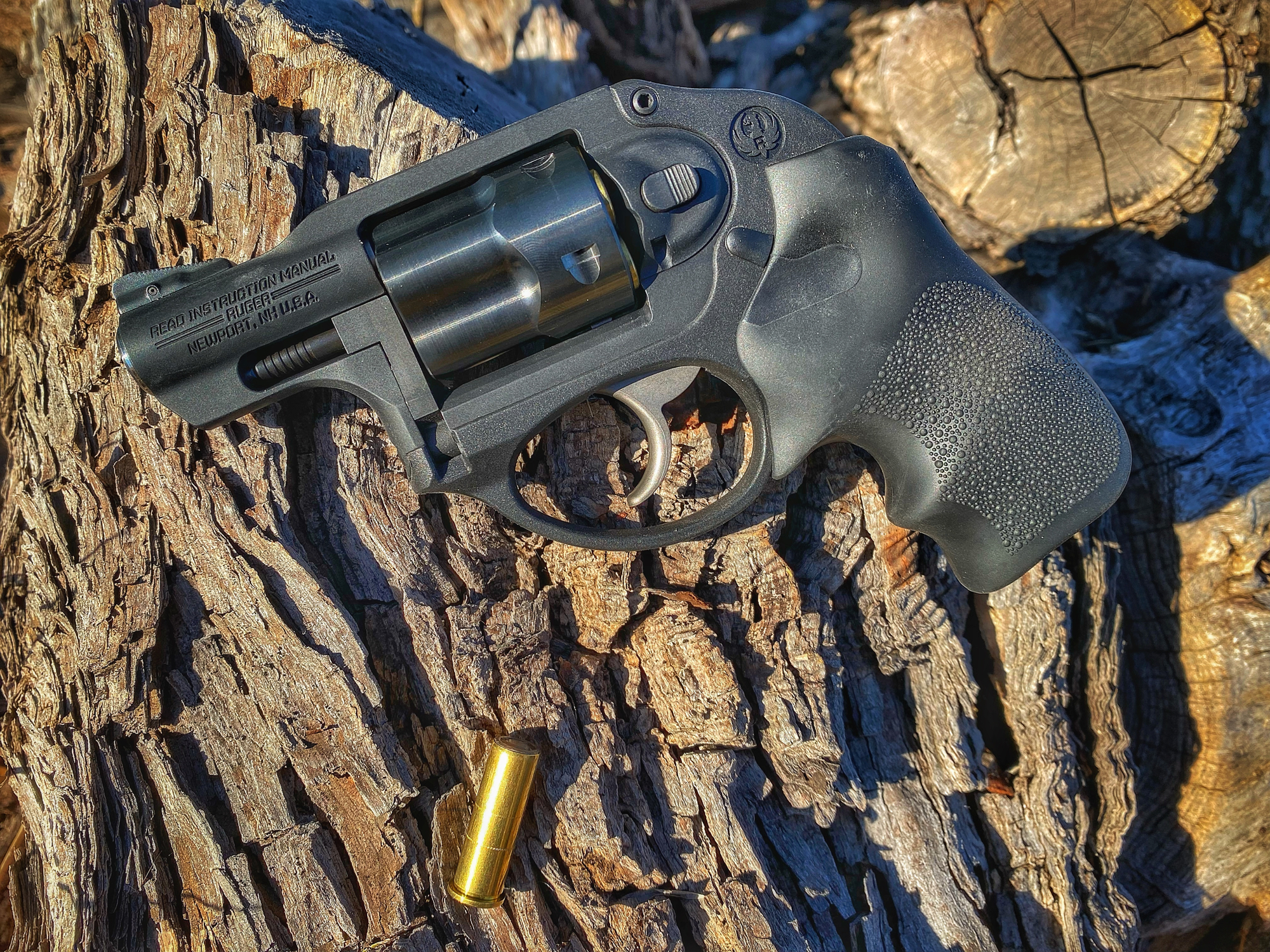 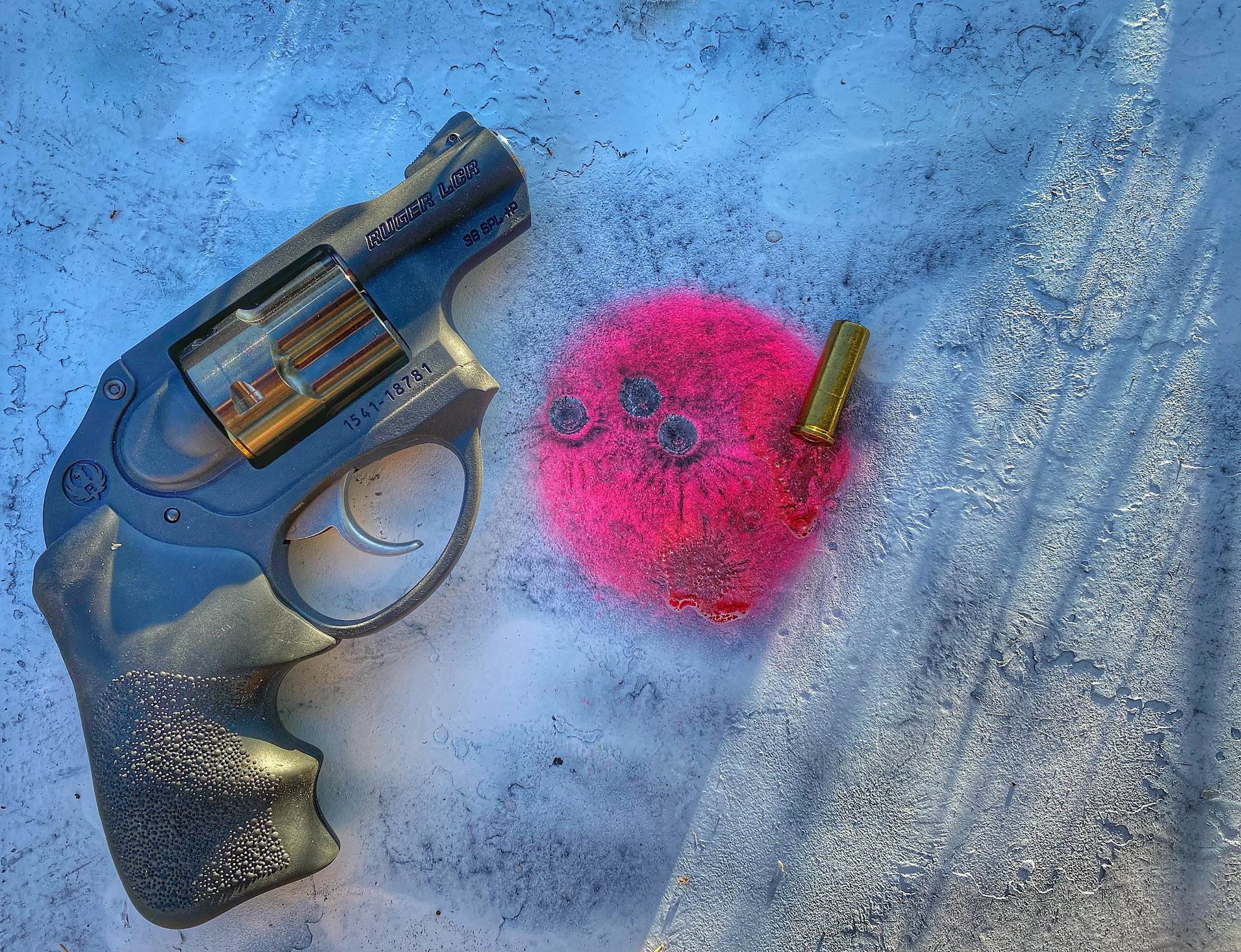 If I can work her up to some of the +P ammo, that would be great. If not, hitting the target is most important.
"To Hell with efficiency, it's performance we want!" - Elmer Keith
2 · Share on TwitterShare on Facebook
«12»