Elk creek Senior MemberPosts: 7,467 Senior Member
September 2021 in General Firearms #1
I couldn’t leave it lingering in purgatory. It’s home. Here Zee hopefully this will appease the fine collector. I took the 5.5 -16.5 Nikon off it and now it wears the weaver 3x 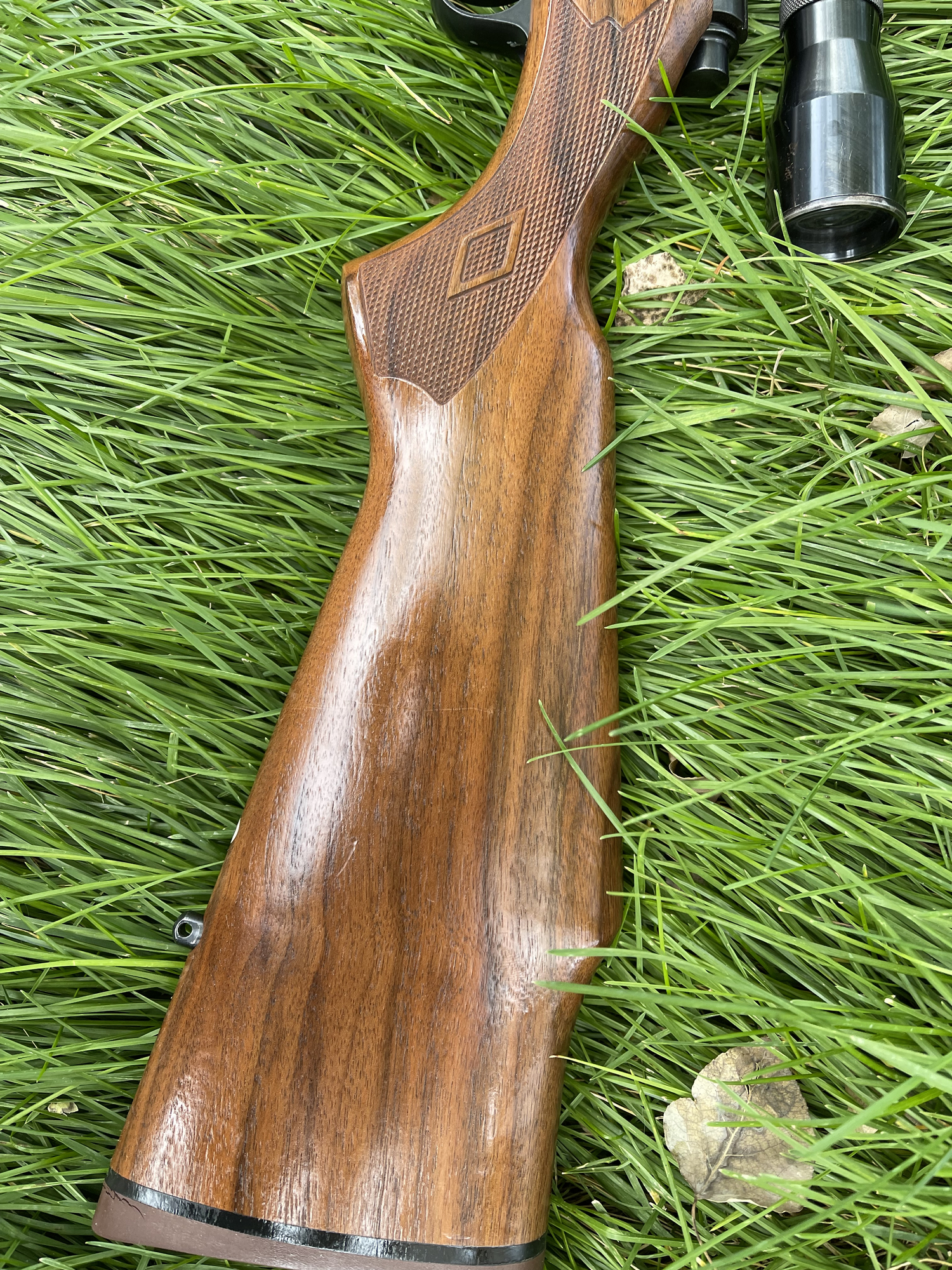 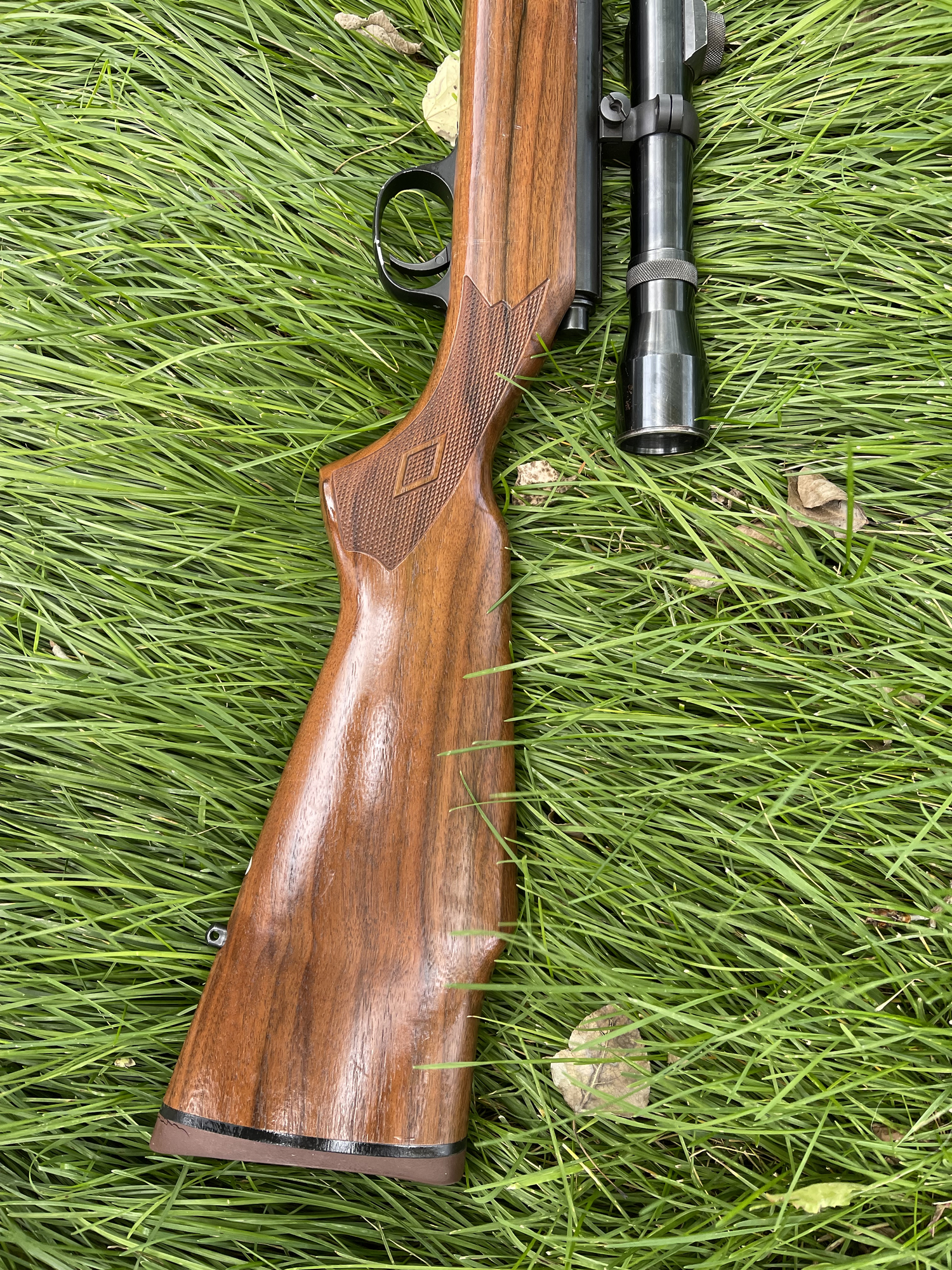 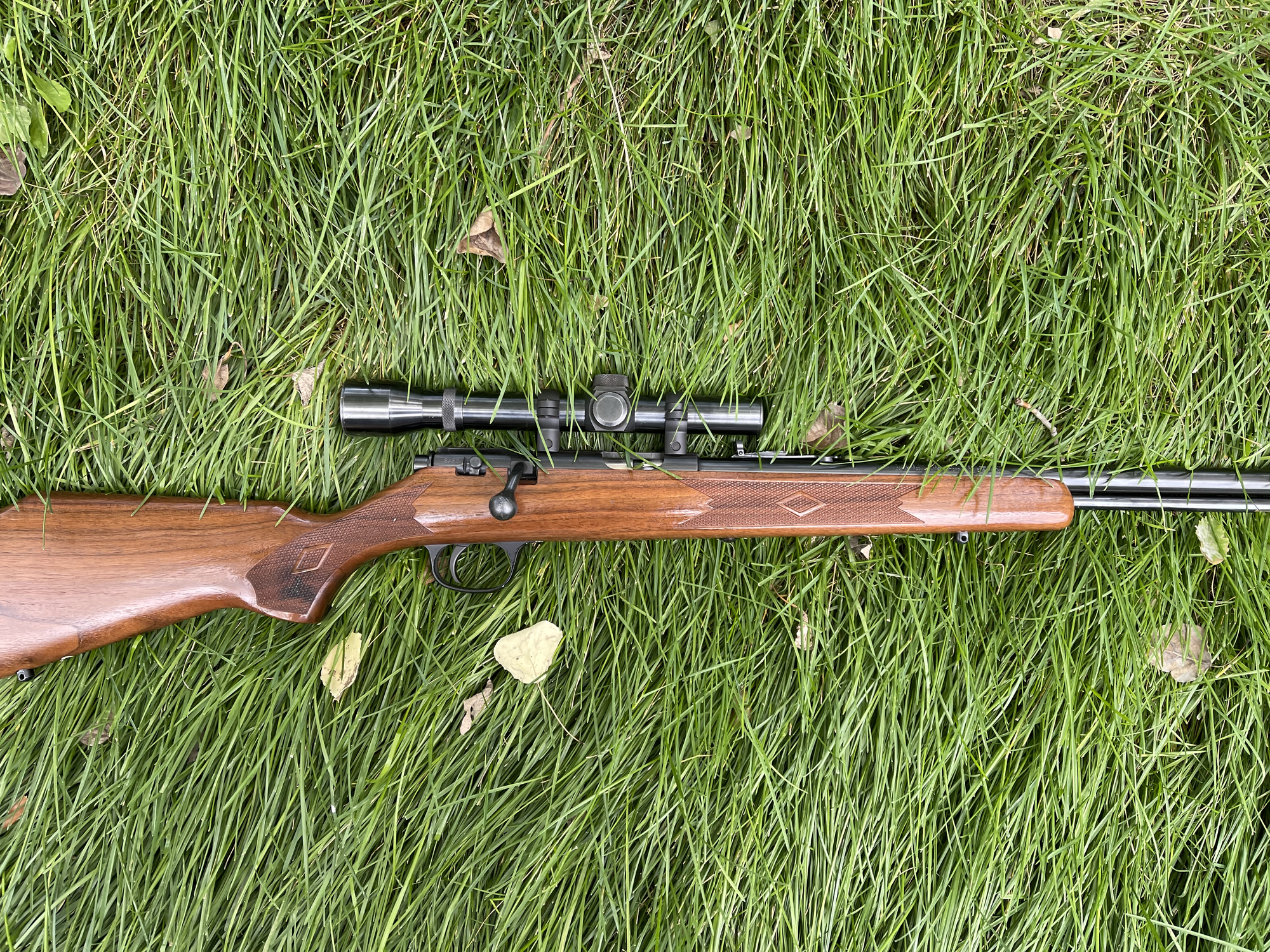 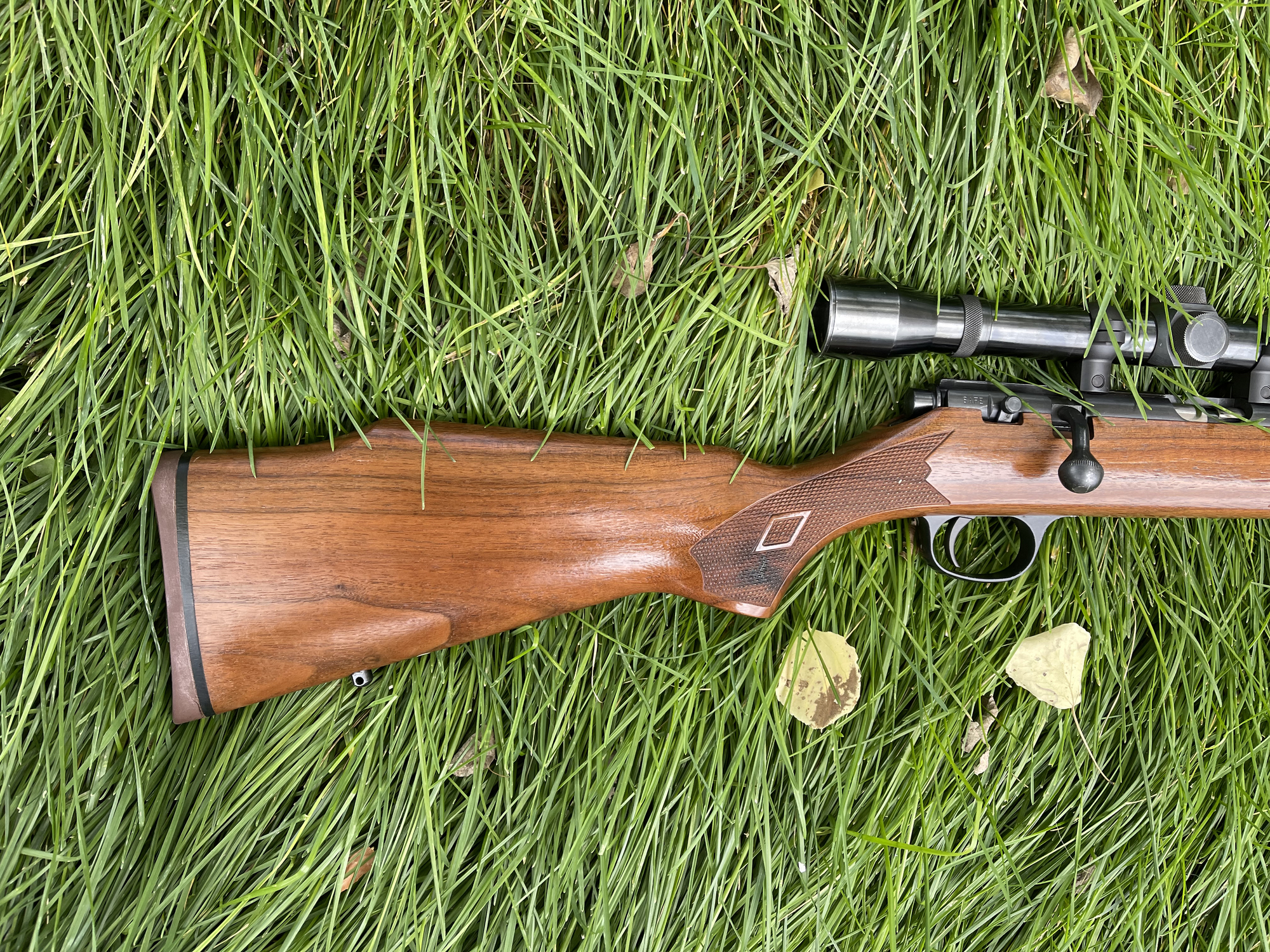 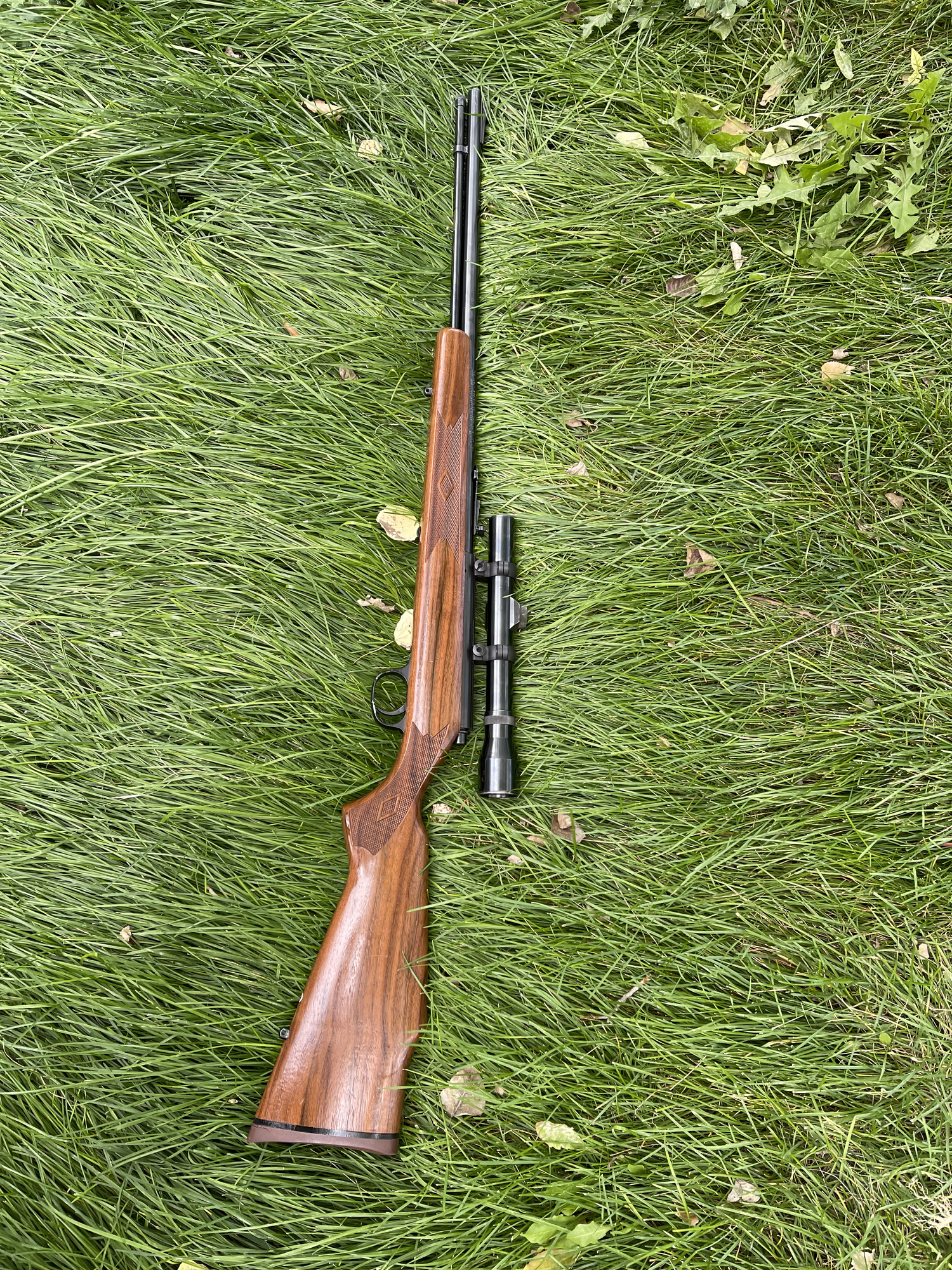