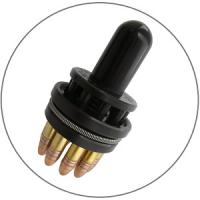 ds10speed Posts: 22 New Member
October 2021 in Hunting #1
I have a Savage .17 WSM for varmints and target shooting. This round is super fast a very accurate but there is very limited choice of rifles chambered for this round. Is this round going to fade away? The Savage I have is very accurate but I was disappointed with the poor bolt design so I immediately redesigned the bolt to suit me. The biggest problem was the factory bolt could go down before it was ready to lock up and could damage the stock, mine won't do that now.
Does anyone have experience with this round or other rifles? 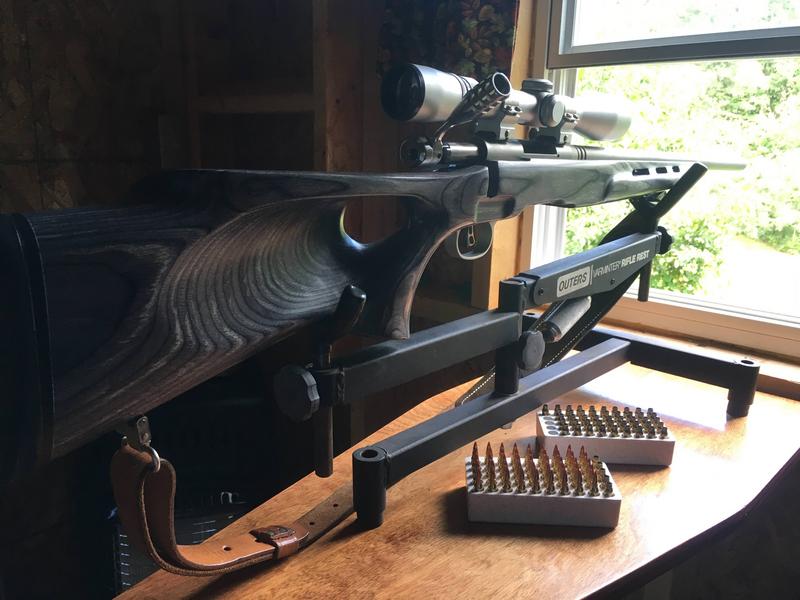 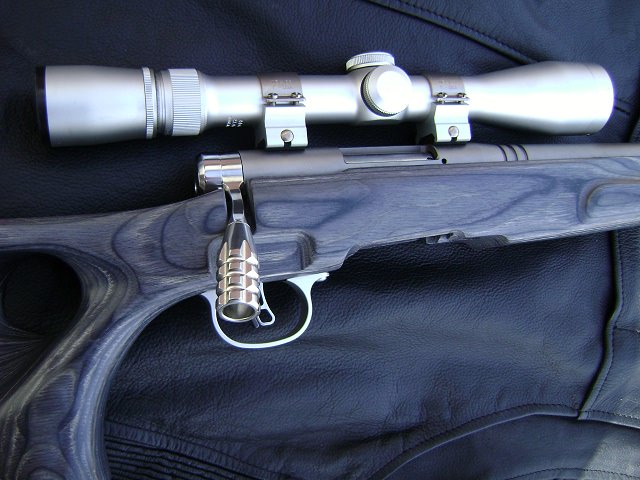 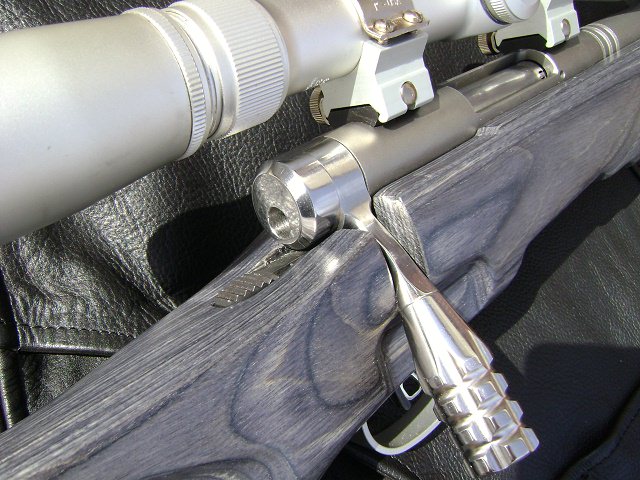