Zee Senior MemberPosts: 26,949 Senior Member
November 2021 edited November 2021 in General Firearms #1
Last week, my friend who gifted my boy the AR-15 with lots of ammo and other goodies, along with gifting my mom the Ruger LCP-.38Spl has now done more.
He gave me a Star 9mm with box in like new condition along with a Belgium made Browning BAR Safari in .243 Winchester w/ Nikon Pro Staff 4.5-16x scope!!
I got them last week or so, but haven’t had time to make it to the range until today.
The Star 9mm performed reasonably for its age and make. I tried 3 types of ammo in it.
124gr Ball to make sure it worked fine. Then, 147gr Speer Gold Dot Gen2 and 147gr Winchester Ranger Bonded. 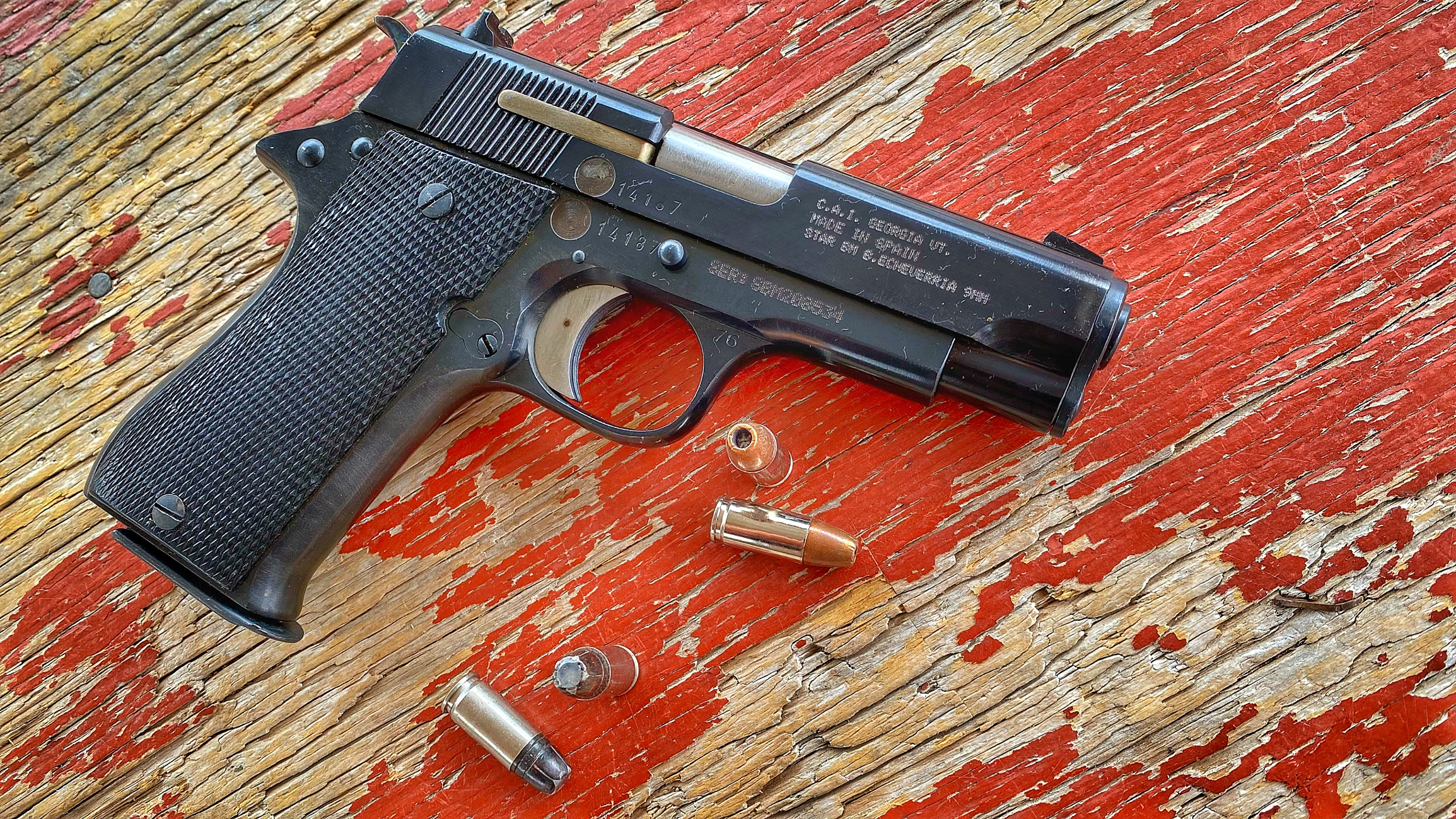 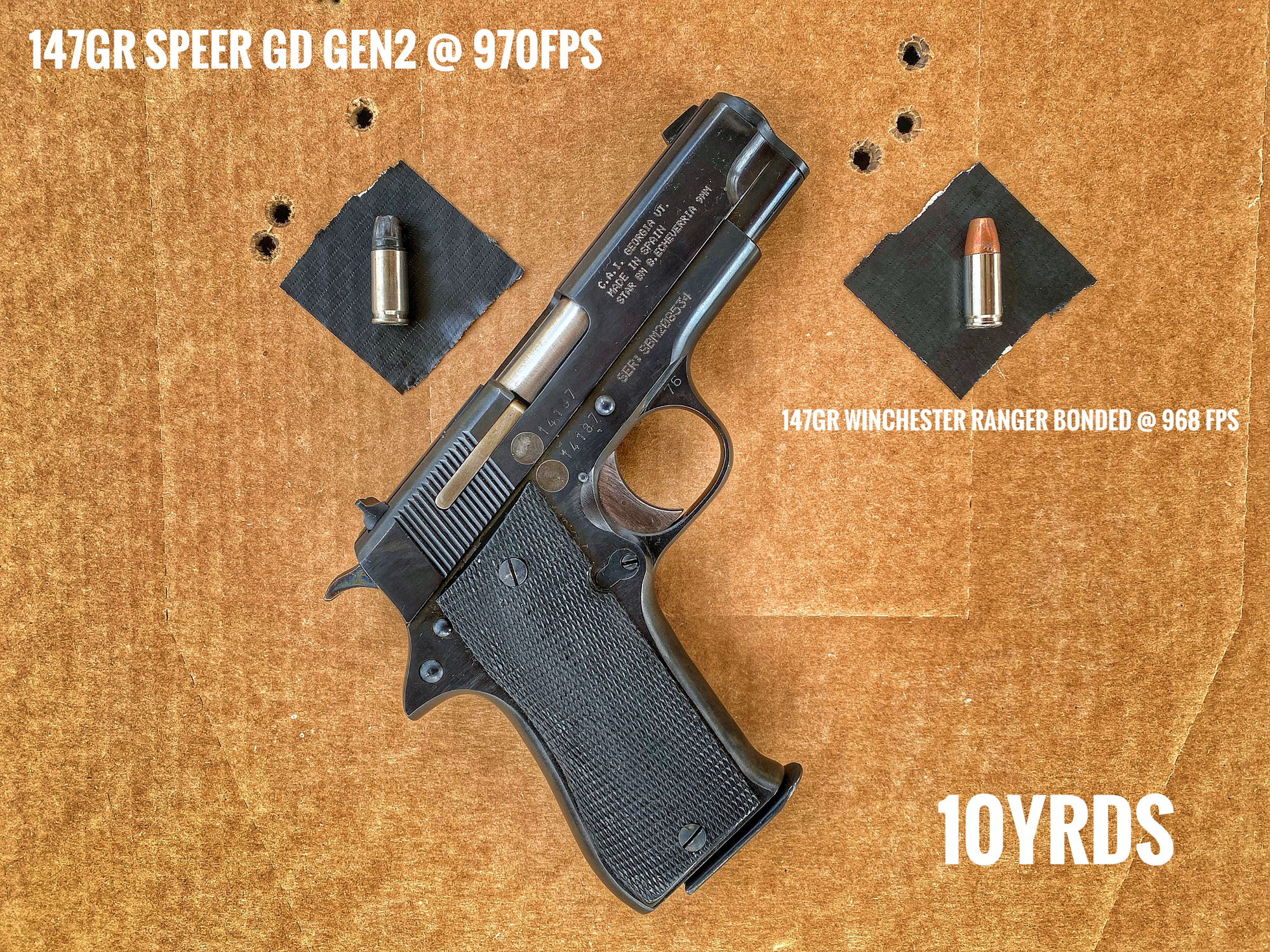 This is a cool piece of history for me. My father has one that I grew up shooting. Now, I have one exactly like it.
The trigger is rather nice. The sights plain and the features standard for the era.
I don’ t know that I would ever carry this gun for SD. But, it’s a nice piece of my history that helped make me who I am today. Very grateful and pleased.
"To Hell with efficiency, it's performance we want!" - Elmer Keith
6 · Share on TwitterShare on Facebook
«12»