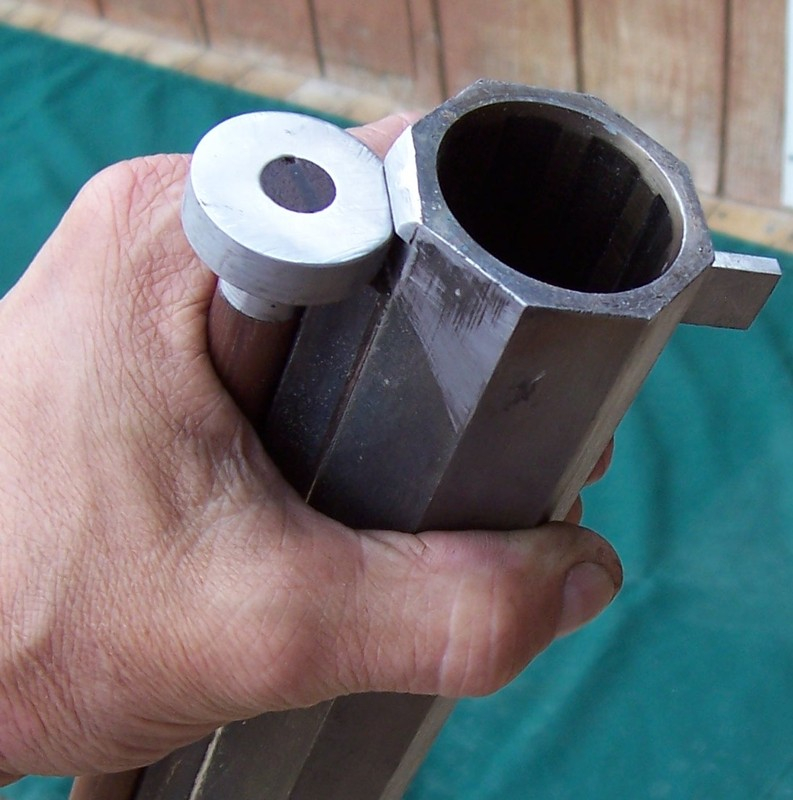 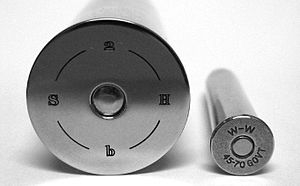 An African hunter of the period stated "I don't  shoot it often, but whenever I do, whatever it is dies
Sharps Model 1874 - "The rifle that made the west safe for Winchester"
5 · Share on TwitterShare on Facebook