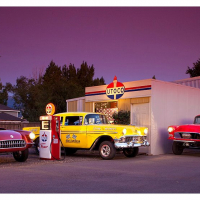 Winchester New MemberPosts: 11 New Member
April 14 in General Firearms #1
Good day gents, I recently was given a Marlin Model 1894 open hammer shotgun. It's fairly worn and the forend pump is cracked, but the gun operates fine. I haven't fired it and don't intend to. I'm wondering about the engraving on the receiver tho. One side has ducks in flight and the other has pheasants. It's very nice and I'm wondering if this is something rare of special. Serial number is 21704, which puts it somewhere between 1900 and 1920 I believe.
0 · Share on TwitterShare on Facebook