New toy to test/play with 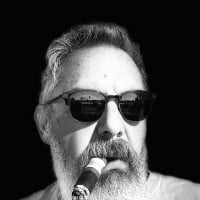 Wambli Ska Posts: 3,495 Senior Member
May 15 in General Firearms #1
I decided my main carry gun is and for the foreseeable future will be the Glock 48.  At this point it’s basically the gun I carry exclusively.
I originally thought the honor would go to the 43X but I have found out I shoot the 48 better and faster and the extra 3/4” slide length makes ZERO difference when carrying AIWB which is my customary carry all year long now.

So this made my 43X redundant and it was gathering dust in my safe since my wife has her own.
Well one of my trainers/partners wanted to get a 43X to play with and he had a SIG P-365 that he bought also to play with and test.  A gun I’ve been curious about for a long time.

So we decided to swap!  I now have a new toy to evaluate. 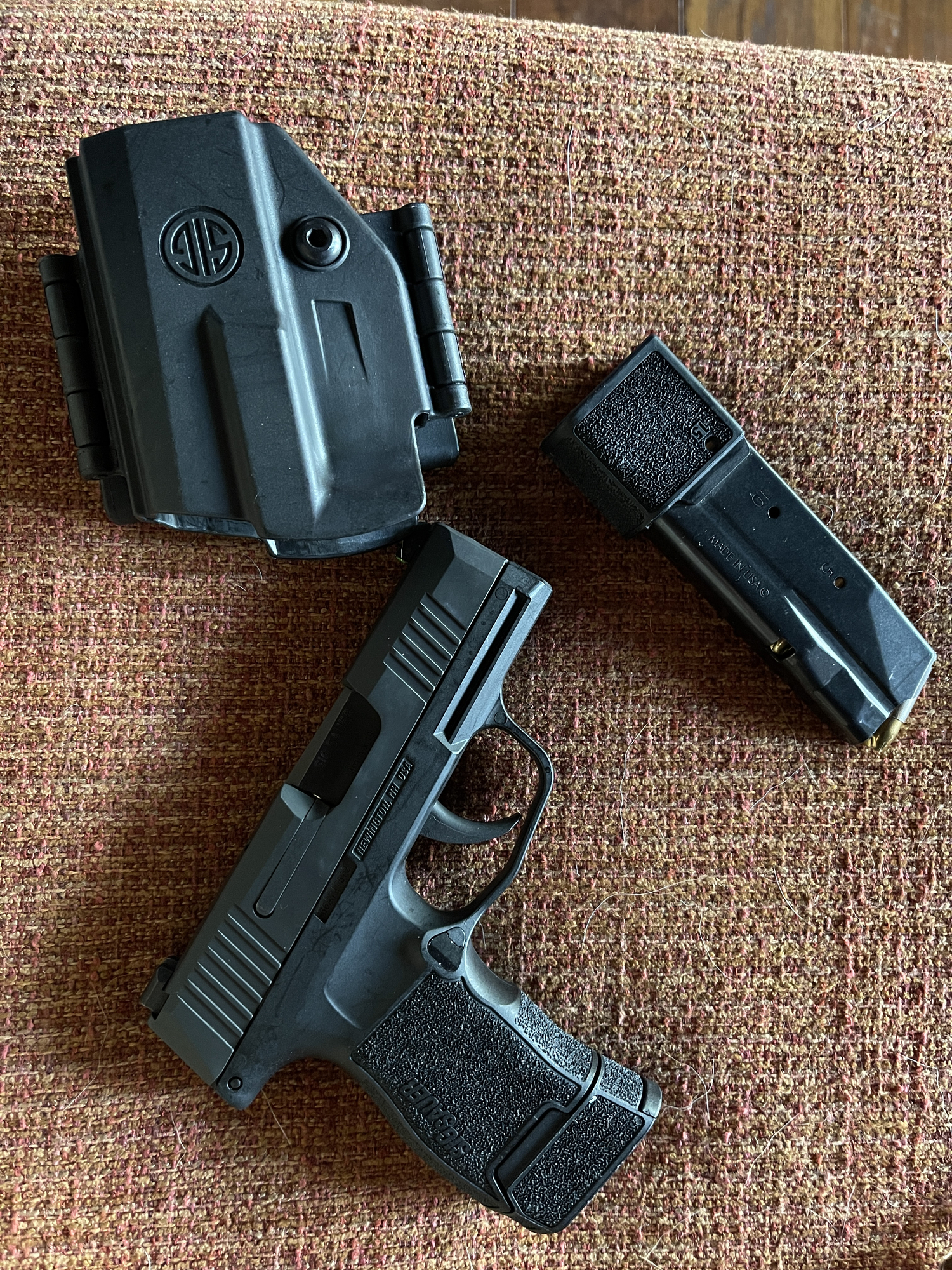 First impressions, it’s tiny and really light.  Smaller than the 43X and I have a 12 and a 15 round mag to play with.
The trigger is fantastic, better than the factory Glock but I knew that, and I also know I shoot this gun very well from previous experience.
It’s not replacing the 48.  I have that gun figured out and after a lot of rounds I’m REALLY comfortable and confident with it.  I don’t like the magazines or the short grip so I’ll never get a flush magazine for it.
But, it does fit in my back pocket with the 12 round mag in it so it’ll probably get that role of “gun to carry when I don’t want to carry a gun”.
I’m baaaaaaaaack… 😬
3 · Share on TwitterShare on Facebook