Zorba had to buy a new phone... 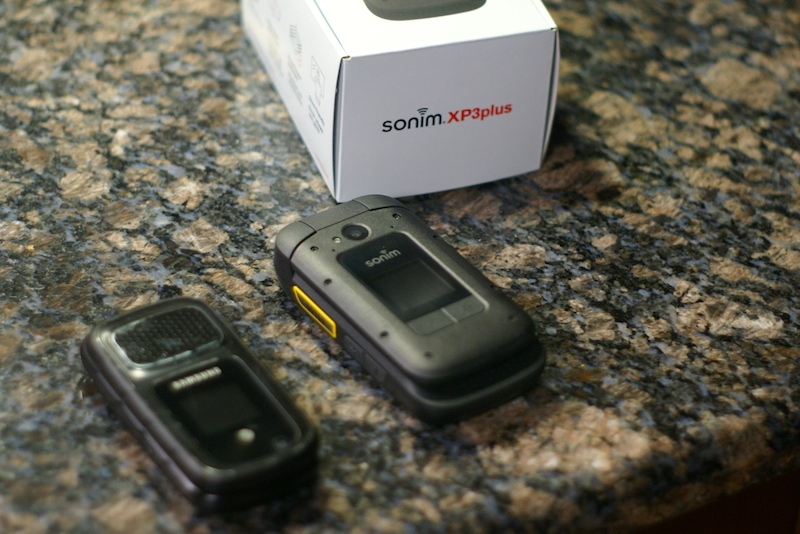 Old phone on left - was turned off with the 3G turnoff, even though its a 4G LTE phone.
New phone on right. This thing is a BEAST!

"If you get it and didn't work for it, someone else worked for it and didn't get it..."
)O(
0 · Share on TwitterShare on Facebook