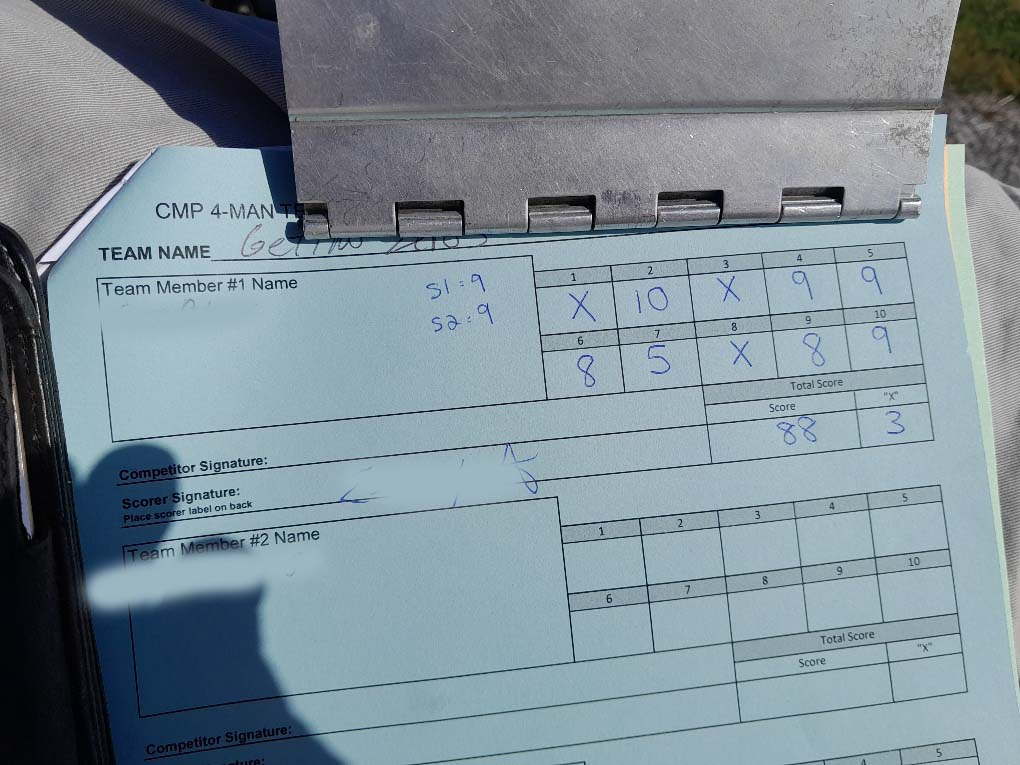 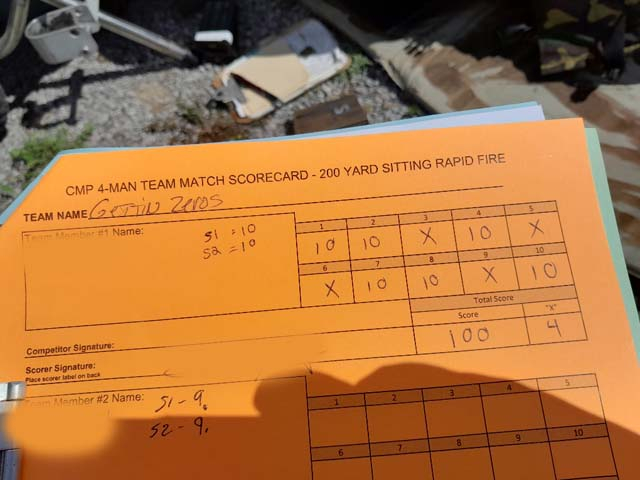 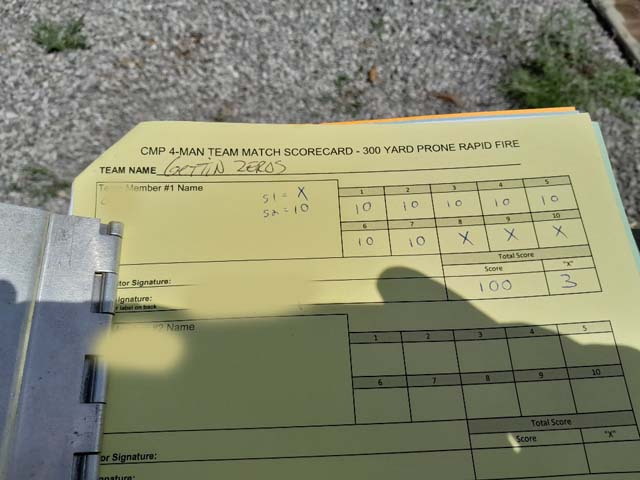 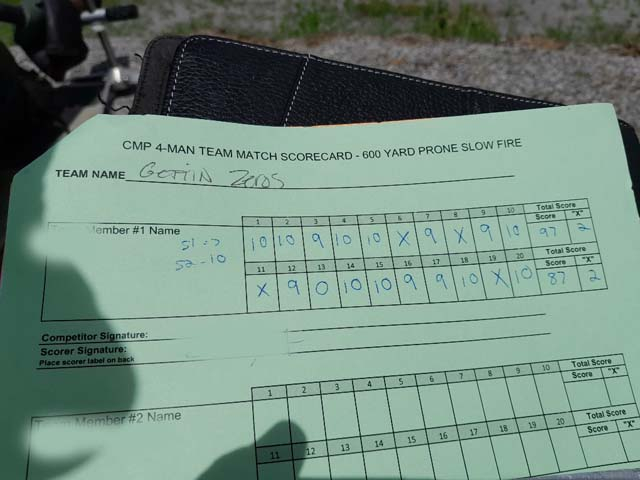 Started out pretty well with a team match on Fri. We only had 3 shooters on the pickup team and none of us were real confident on calling wind. Offhand started OK, then chased the reticle into the 5 ring. That didnt help a lot. Felt great in sitting and rapid prone. I was watching mirage and turning knobs and hammering in 600. On the scope, on the gun, back on the scope then check the value. Mirage was fishtailing +8 clicks to -5 about every two minuets. Shot 13, I rolled in on the gun and squeezed one off.... on the target to the left...... Nice thing about the match was there was a really good coach on my left.  I was calling my own wind, but when he yelled STOP to his shooter, I stopped and watched the mirage. I wasnt able to figure out what all he was calling, but I caught some of it. 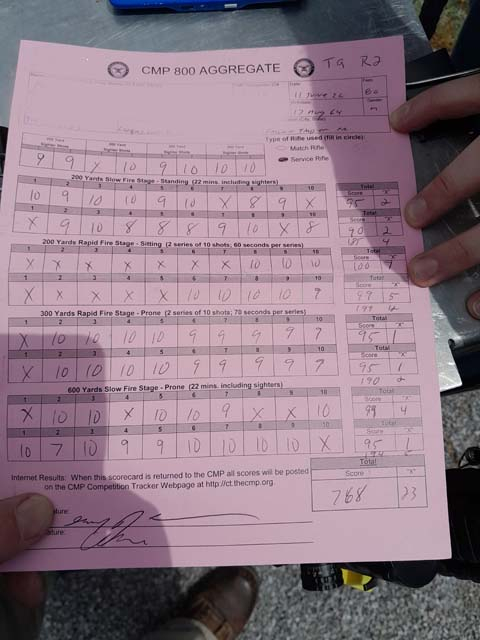 800 on Sat was better offhand, but for some reason I got squirrly in rfp. Both groups went high and low out of the 10 ring. I need to figure that out. 600 was about 0-8 clicks mostly from the right but it picked up quick, thus the 7. Only call I missed badly. 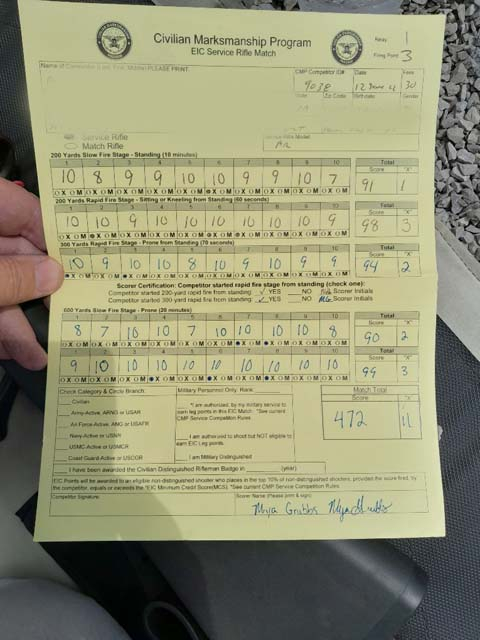 EIC on sun was ok, just OK. Standing was going well until I started doing the math and figured I had a 93-94 in the bag, then walked a 7 out. Sitting was OK, RFP, wind call was good, but I was high and low again. Has to be shoulder position and head. I was dead on for the last shot. 600 was hard. Wind acll for the first shot was not enough, then I compounded it by rolling on more in the wrong direction. Pulled it back the same amount I figured, X2, and went to work. It was work. Fishtailing more than Fri, long boil periods, quick changes. It would change to a boil OR the other direction in the time I came off the scope to when I took up the trigger. I got caught badly on the first string, then started shooting faster.
2 legs, 1 was 483, 2 was 478. Within my ability, not that day.
It's boring, and your lack of creativity knows no bounds.
2 · Share on TwitterShare on Facebook